Skip to content
Home News Minecraft 1.19: The Wild Update Release Date is Here; Check it Out! 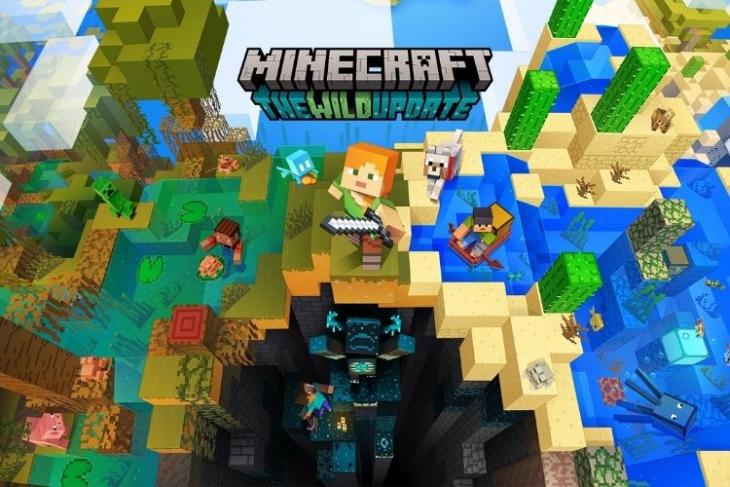 The wait is almost over as the Minecraft 1.19 Wild Update is finally about to release next week. After prolonged testing of the new biomes and new mobs being added to the game, the developers are finally ready to push Minecraft to its next level with the announcement of the Minecraft 1.19 release date. And the best part is that you don’t even have to wait that long to get it on your device. Here are all the details you should know

As announced on the official blog, the Minecraft 1.9 The Wild update will be released on June 7th, 2022 for all supported platforms. The update will drop on all devices at the same time for Java and Bedrock users. If too many players try to update the game simultaneously, we can expect there to be some delay.

Which Devices are Getting Minecraft 1.19

All the devices that support Minecraft 1.18 will get the new Wild Update. The game hasn’t expanded its platform base with the new update. So, you can get Minecraft 1.19 on its release date on the following devices:

It is worth noting that only Windows users can enjoy both Minecraft Java and Bedrock editions. It’s partially because the game’s developer studio Mojang is owned by Microsoft. Expanding on that, you can get both editions for free with the help of the Xbox Game Pass.

At What Time Will Minecraft 1.19 Update Release

The Caves & Cliffs Part 2 update dropped on all devices at around 10:00 AM PST (or 10:30 PM IST). So, we expect the same release time for the new update as well. But do keep an eye on your device’s app stores in case of an early release.

What is Minecraft 1.19 Adding to The Game?

In terms of new content, we are getting two new mobs, namely Allay and the Warden, in this update. But that’s not all. The 1.19 update also brings two new biomes, multiple parity changes, and even Minecraft’s first musical instrument to its worlds. And if you don’t want to wait two weeks to get the update, you can use Minecraft Preview to enjoy all of that right now.

If you want to know more about the Minecraft 1.19 Wild Update, use our linked guide to learn everything you need to know. Having said that, what do you want to see in the next update of Minecraft? Tell us in the comments section!