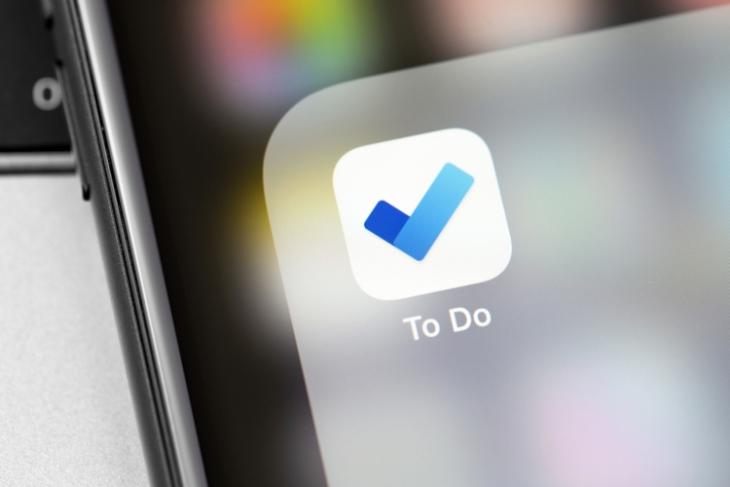 As part of a partnership with Samsung, Microsoft has announced that users of the ‘Samsung Reminder’ app can now sync their tasks with ‘Microsoft To Do‘, making it easy to sync reminders on multiple devices across different platforms. In a blog post on Monday, the US software giant said “It’s a great way to access your phone reminders created from Bixby, calls, notes, messages, etc. on PC and browser apps of To Do, Outlook and Teams”.

The new functionality was first spotted by some users last month. However, the feature was only in beta back then and was available to a handful of users, and it’s only now that it is being widely rolled out. If you want to sync the two services, you’ll be asked to log in with your Microsoft credentials and approve the connection. Do note that the tasks that were already created before the update won’t sync, and there’s apparently no way to get around that.

To start syncing between the two apps, users will have to go over to the Settings menu on Samsung Reminders and choose ‘Sync with Microsoft To Do’. Thereafter, you’ll have to sign-in with your Microsoft credentials and approve the connection. To sync reminders created from other Samsung services, like Bixby, Calls, etc, you’ll have to set To Do as your default list. For that, you’ll need to go over to Samsung Reminder > Settings > Save Reminders from other apps to > Microsoft To Do.

The new functionality reportedly started rolling out with version 11.6 beta of the Samsung Reminder app last month. It is now getting a wider rollout for all Galaxy Smartphones running Android 10 or higher.

Microsoft ‘To Do’ Updated with New Features as Wunderlist Shuts Down