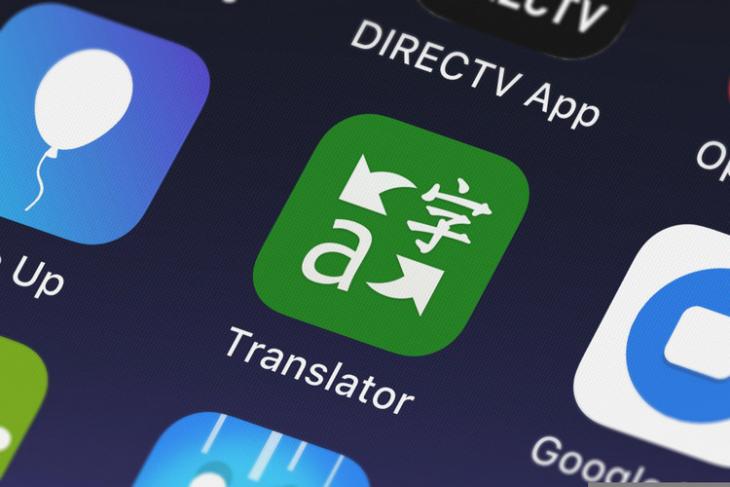 “Breaking language barriers is a key step in enabling inclusion of more people and organizations to utilize technology to achieve more … It can help general users interpret real-time conversations, menus and street signs, websites, and documents. Companies can leverage it to globalize their business and strengthen customer outreach”, the company said in a press release.

Taking a deep dive into the inner workings of its translation technology, Microsoft said that it uses Deep Neural Networks to develop language models for translating and transliterating complex Indian languages. Over the years, the technology has been developed to the point that it can now can even manage minute language nuances like gender (feminine, masculine, neutral), politeness level (slang, casual, written, formal), and type of words (verb, noun, adjective), the company said.