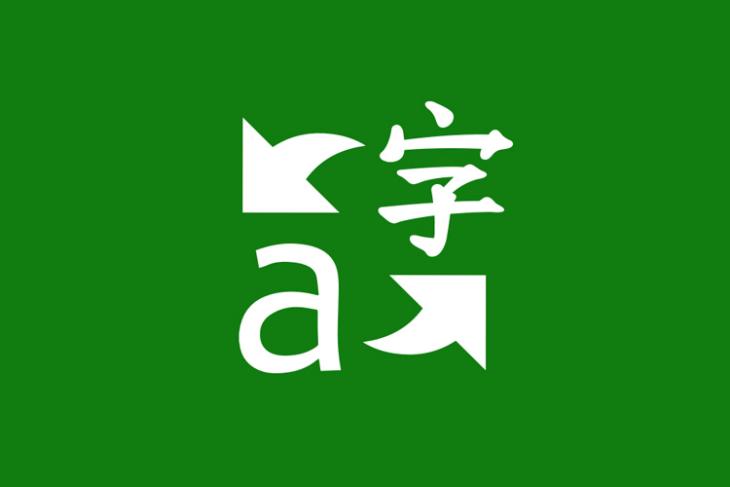 Microsoft has been adding new languages and features to the Microsoft Translator app steadily, and the company has today added a bunch of new Indian languages to the app’s growing list of supported languages.

The newly added languages are Punjabi, Marathi, Gujarati, Malayalam, and Kannada bringing the supported Indian languages on the app to a total of 10. In regards to the addition of new Indian languages to the Translator app, the Redmond giant said “Neural machine translation technology has recently achieved impressive quality gains, characterized by highly fluent and accurate output. Using multilingual neural machine learning, the Translator team has leveraged data from languages belonging to the same family to build and refine these models and greatly enhance their quality. With this release, Microsoft Translator now translates ten languages of the Indian subcontinent covering 90% of commonly used languages in India.”

Overall, Microsoft’s app supports 70 languages using the Microsoft Translator API. This translation support is now available across a bunch of Microsoft products, including Office products, Bing, and Azure Cognitive Services. The company will also soon roll out support for the new languages to Microsoft Edge.

Microsoft India’s General Manager, Sundar Srinivasan said, “We’re committed to empower every Indian and every business in India by bringing the power of AI into their daily life. Microsoft celebrates the diversity of languages in India and wants to make the vast internet even more accessible. We have supported Indian languages in computing for over two decades, and more recently have made significant strides on machine translation across languages. With this release, we are bringing in cutting edge machine learning tech to democratize access to information for everyone in India.”