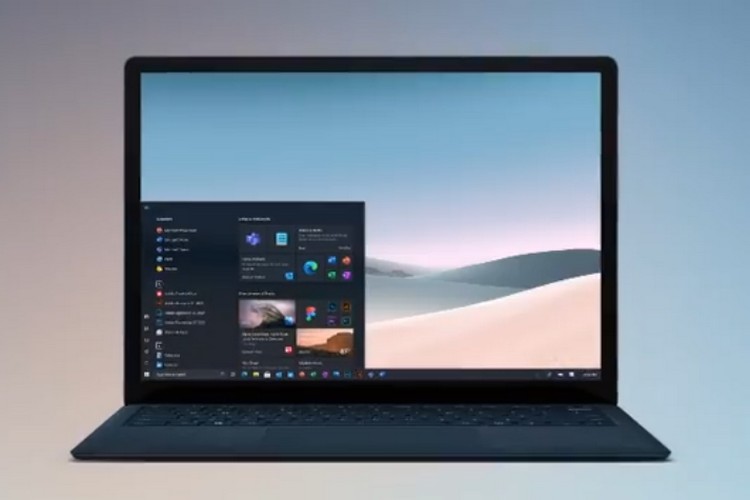 “The team made this video to celebrate making it to 1 billion MAD on Windows 10 and I wanted to share it with all of you. Now at a time when so much of our work and communication is taking place through our devices, it’s especially humbling to know that Windows can help empower a billion people to stay connected to the things and people they care about.”, wrote Panos Panay.

The video starts with the evolution of Windows booting screens ever since the inception of the operating system. It then shows-off the Start button icons ranging from the very first to what we currently have in Windows 10. Here’s when the teaser video gets more interesting.

Microsoft has given us an early glimpse at its modern Fluent design that would be coming in a future version of Windows 10. The video showcases the new icons Windows has been gradually adding in its Insider builds over the past few months and shows us the new designs for a variety of apps including Calculator, Photos app, and a brand-new File Explorer. 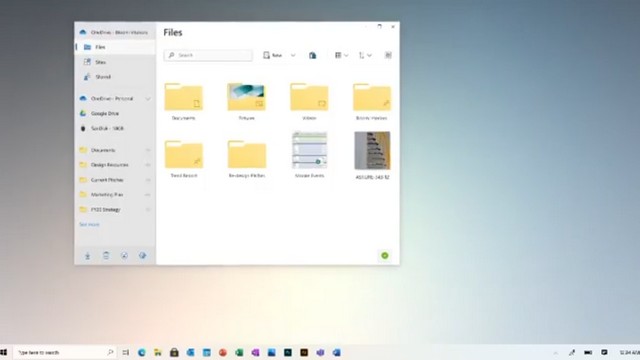 Unlike the UWP-based File Explorer we saw a few months back, the new File Explorer flaunted in the video looks more mature and functional. Of course, this is a concept video but its good to see that improvement.

Coming to the Start menu, Microsoft is working to reduce the number of flashy colors in Live Tiles. We see a more minimalistic approach in the video and if this is the direction Windows 10 is headed to, I’m totally on board. What are your thoughts on this new Windows 10 UI? Let us know in the comments.

How to Split Your Screen in Windows 10 For Enhanced Multitasking

How to Password Protect Files and Folders in Windows 10