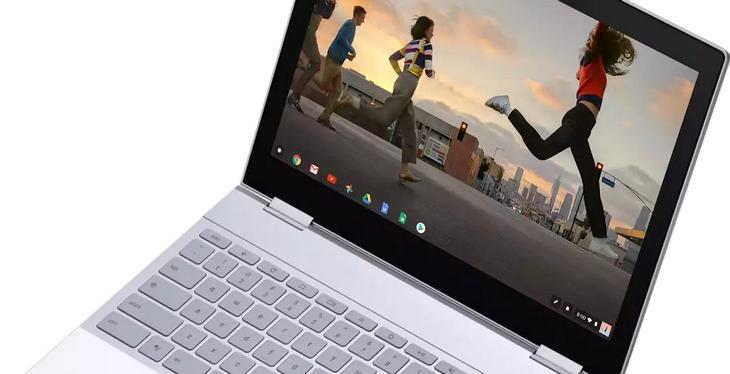 Microsoft Office finally seems to be available on all Chromebooks after a year of testing by the Redmond giant. Until now, only a few Chrome OS devices, like the Google Pixelbook, could reliably run all MS Office apps, but if latest reports from various users are anything to go by, a number of Chromebooks that hitherto didn’t have MS Office support, are starting to see the app listed for download on their devices. The Chromebooks that are said to be now compatible with MS Office are Samsung’s Chromebook Pro, Acer’s Chromebook 15 and Acer’s C771, among others. The Android app available on these devices come with pretty much the same features that you’d find on standard Android tablets.

Microsoft Office is a fairly expensive software on desktop platforms, but is free on Android and iOS, although, with some caveats. While the apps are free for everyone to download on these mobile platforms, you’ll need to pay for Office 365 subscription to be able to create, edit, or print documents if the device you’re using has a screen size larger than 10.1-inches. For smaller tablets and laptops, the free version comes with no restrictions on functionality whatsoever. That being the case, devices like the Asus Chromebook Flip that comes with a 10.1″ display, will get free access to Office, while users with the aforementioned Acer Chromebook 15 will have to pay up to access full functionality of the software.

With every passing year, more and more applications are moving to the cloud, but the popularity of Microsoft Office continues unabated, be it on PCs or Macs. The software, obviously, is also available on Android, and with Chromebooks becoming compatible with Android apps, was also expected to work seamlessly on Chrome OS. However, that never quite materialized, with only a handful of Chromebooks initially able to run Office apps without any issue. However, if these latest reports are anything to go by, people using Chromebooks should finally have access to MS Office consistently and reliably. It’s important to note here that neither Microsoft nor Google has officially announced anything in this regard, so it will be interesting to see how long it will take for them to release a press statement of some description.