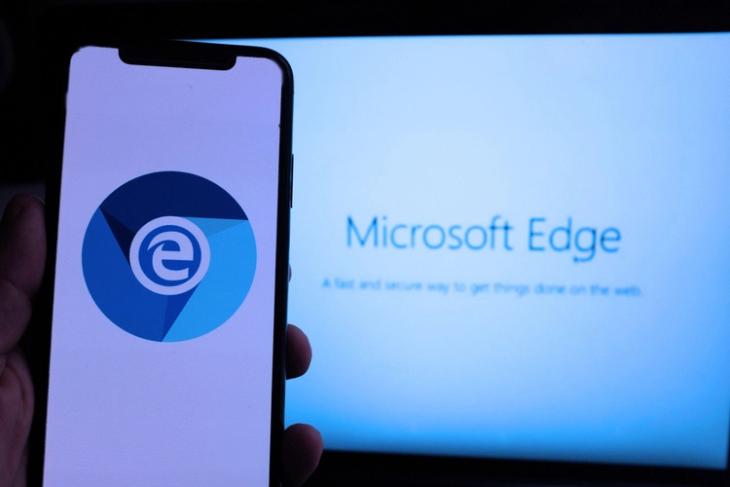 The Chromium-based Microsoft Edge has been available as a standalone download on Windows for a while, but it has now started rolling out via Windows Update. It replaces the old, EdgeHTML-based version as the default browser on the system.

Updating to Chromium Edge should be a seamless process. Microsoft says that all Start Menu pins, as well as Taskbar pins and shortcuts, will migrate to the new version. All data from earlier versions of Edge, including passwords, will be available in the new version. Additionally, most protocols that Microsoft Edge handles will migrate to the new software.

Microsoft last week started rolling out a Windows 10 Update with new features and improvements. However, one of the most notable changes was the inclusion of Chromium Edge as the default browser. Unfortunately the update has now been blocked on a large number of devices after Microsoft said it discovered a series of critical issues. These include unexpected BSODs or reboots, Bluetooth issues, inconsistent mouse inputs, and more.

Anyway, you can install Edge Chromium on your PC via Windows Update or download the full May 2020 Update package manually if it is unavailable via Windows Update. Do note that doing so might create compatibility issues in some cases.