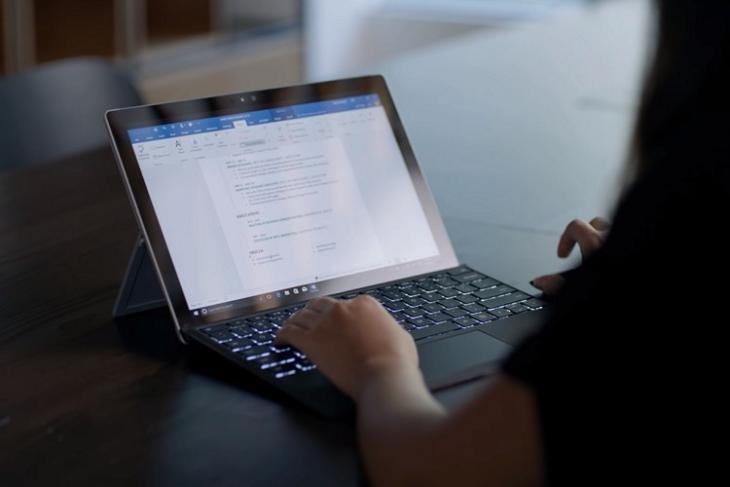 We already know Google I/O will begin on May 8 this year, but it looks like Google will have to share the tech world’s spotlight with Microsoft.

The company is returning to Seattle for the annual Build developer conference and dates for this year’s event have been leaked. This leak comes from reputed Microsoft enthusiast WalkingCat, who has posted what looks like an ‘official invite’ to the Microsoft Build 2018 developer conference. Here’s the tweet with the invite:

The Microsoft Build conference, for those unaware, is a gathering of the Redmond giant’s partners, Windows developers, and consumers. This is the stage where the company has shown off Windows 10 and its evolution, so you can expect to hear details about Redstone 4 at this year’s conference. We’re also expecting to learn more about Microsoft’s plans for its Office productivity suite, Cortana (and its Alexa partnership), Azure Cloud, and maybe some tidbits about its plans for Android. In terms of hardware, the biggest buzz is around the much-rumoured Surface phone. However, there’s no indicator of any hardware being launched at Build 2018.

While WalkingCat’s leaks are mostly on-point, we suggest you to wait for the official word from Microsoft before juggling around your schedule for May. The official Microsoft Build website hasn’t been refreshed with any info, but if the dates are right an announcement should be coming soon.

With Google I/O 2018 pencilled in for the second week of May, it’s highly likely we’re going to be extremely occupied during that time of the year. Thankfully, the dates for the keynote (the opening showcase) do not coincide; Google’s annual developer conference is going to be held from May 8 to May 10. It’s very likely that Microsoft wants to capture the media mindshare right before Google’s big show, by revealing its announcements a day earlier.

It’s currently difficult to guess why Microsoft might choose these dates for Build 2018, but it’s going to be an exciting (and hectic) month for us. Developer conferences have become an annual extravaganza for tech giants, covered in much fanfare. We are yet to hear Apple’s WWDC dates for this year, but it was held in June last year, so it’s likely to follow soon after Microsoft and Google’s duel.

What updates are you expecting from Microsoft at Build 2018. Got any theories about the curious scheduling? Share your thoughts with us down below.