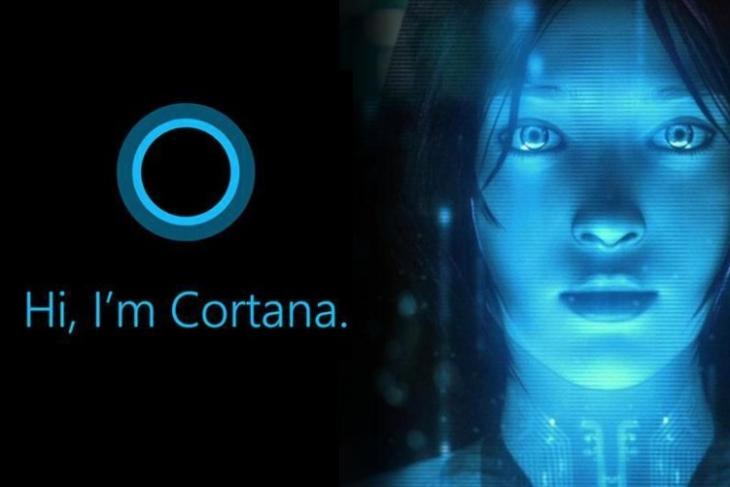 Microsoft’s Cortana may be stuck behind the 8-ball in the rivalry with Amazon’s Alexa, Apple’s Siri and Google Assistant, but the company has been working hard to make it an indispensable part of the PC experience.

While Microsoft’s virtual digital assistant can generally be accessed from Windows Search on the Start Menu, the company is now said to be working on integrating Cortana more closely with the Action Center, after having already migrated its proactive content to the Action Center in Windows 10 preview build 17017.

As per earlier reports, Cortana is also expected to receive its own dedicated spot on the System Tray and users will still be able to use ‘Hey Cortana’ to summon the digital assistant, but Microsoft will move the Cortana controls to the Action Center by moving the ‘Quick Actions’ out of there. 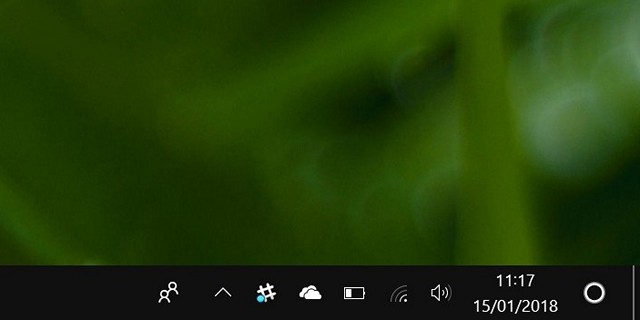 There’s no official word on when Microsoft will roll out these changes officially, but according to Windows Central, the changes should be ready for prime-time by the end of this year as part of the Redstone 5 update. Another change that’s also likely to roll out as part of that update is a chat-based, windowed UI for Cortana, something that Microsoft has been testing for some time.

It will be interesting to see how users will receive these forthcoming changes in case the Windows Central report does turn out to be true, given how important Cortana has become in the context of Windows Search.