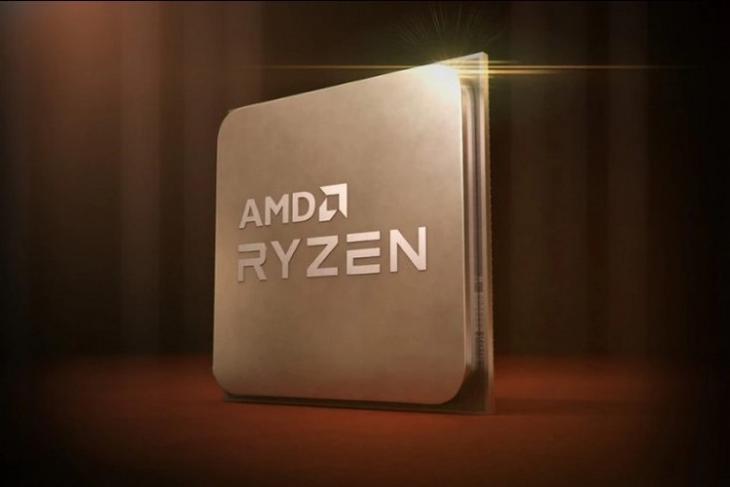 If you recently upgraded to Windows 11 and use a Ryzen CPU to power your machine, you would be aware Microsoft’s latest desktop OS greatly degraded the performance of AMD’s chips. Apart from Virtualization-Based Security (VBS), AMD Ryzen CPUs were impacted by increased latency in L3 cache and issues in UEFI CPPC2 preferential thread scheduling. Well, last week Microsoft and AMD promised to soon release a patch to fix this issue. And well, both tech giants have now issued an update to fix the Ryzen CPU slowdown issue.

Let’s take a look at the changes in both patches one by one. First, AMD has released chipset driver version 3.10.08.506 update to fix the UEFI CPPC2 driver issue. Your Ryzen processor will now steer threads to the correct cores. You simply need to download and install the latest driver from this link right here.

The second update comes from Microsoft. The company has rolled out Windows 11 build 22000.282, which has been under testing with Beta and Release Preview channel Insiders for a week, to all users. In the official changelog, Microsoft says that this Windows 11 update should fix “an L3 caching issue that might affect performance in some applications on devices that have AMD Ryzen processors after upgrading to Windows 11.”

This bug impacted the latency and bandwidth on Ryzen chips, thus, making the gaming performance worse by up to 15% when running certain games. Apart from this performance issue, the latest Windows 11 patch brings other minor improvements, including a bug that prevented users from seeing the new Start menu after upgrading from Windows 10 to Windows 11. So yeah, if you own a Ryzen CPU, we suggest you install both the update patches right away to restore performance.