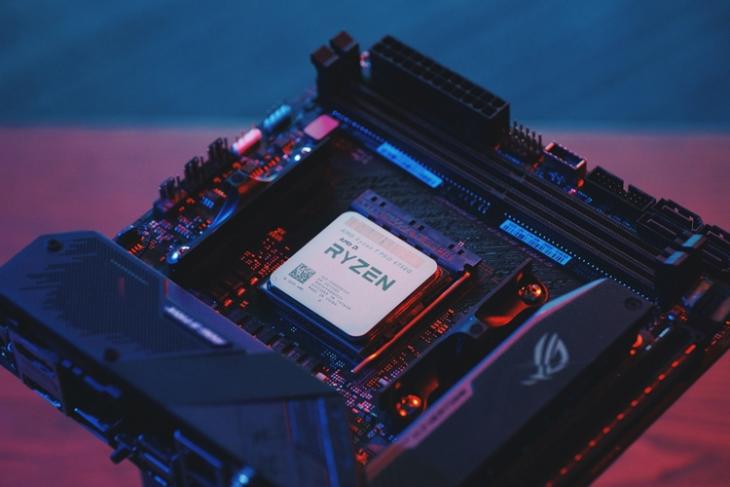 Other than Virtualization-Based Security (VBS), AMD CPUs running Windows 11 are impacted by increased latency in L3 cache and issues in UEFI CPPC2 preferential thread scheduling. As TechPowerUp notes, the first Windows 11 update released by Microsoft seems to have further degraded performance in Windows 11 PCs with Ryzen chips. However, users will likely not have to wait too long for a patch.

According to TechPowerUp‘s testing on a Ryzen 7 2700X, the L3 latency that’s usually around 10 ns was giving a latency of 17 ns in Windows 11. With the latest update, the latency seems to have further gone up to 31.9 ns. You can check TechPowerUp‘s benchmark results below:

While AMD has officially committed to offering the patch to fix these issues sometime this month, new dates floating around on the web suggest that we could expect the patch for L3 cache latency on October 19. Meanwhile, the patch for the CPPC issue is reportedly coming on October 21. These dates surfaced on AMD’s subreddit and were first posted on Overclock forums.

If you have upgraded from Windows 10 to Windows 11 and are using a machine with one of the supported AMD CPUs, skipping the first cumulative Windows 11 update (KB5006674) that’s currently rolling out would be your best bet. Although it’s upsetting that such a bug remained under the radar even after months of testing on Windows Insider preview channels, the upcoming patch should hopefully address the grievances of impacted AMD users. On the other hand, if you haven’t updated to Windows 11 yet, you could consider waiting until AMD releases the patch.