Skip to content
Home Cool Gadgets Mi Box 4K vs Fire TV Stick: Which One Should You Buy

There are a lot of smart TVs in the market. However, not everyone would want to upgrade their entire TV set just to get the smarts, right? That’s where streaming sticks and TV boxes come in. You just plug them into your TV, and your old, dumb TV becomes smart. That is, as long as it had an HDMI port at least. So far, one of the best streaming options for TVs was the Fire TV Stick, but Xiaomi has now launched the Mi Box 4K in India. So, if you are confused between the two, we are pitting the Mi Box 4K vs Fire TV Stick to find out which one you should buy.

The first major difference between these two devices is in their design. As the names suggest, the Mi Box 4K is a box, while the Fire TV Stick is a stick. Those things offer two different sets of pros and cons. Here’s what I’m talking about.

The Fire TV Stick’s flash-drive-like design means it can usually be hidden away behind your TV panel. That results in a cleaner look for your over all set up. However, due to the small size, the Fire TV Stick doesn’t come with the selection of ports that the Mi Box 4K does.

The Mi Box 4K, on the other hand, has a box-like design so it will take up some space on your counter-top or TV cabinet. Moreover, an HDMI cable goes from the box to your TV, which means cable management is more difficult here. However, the Mi Box 4K offers a couple of ports that allow you to expand your entertainment set up with ease. 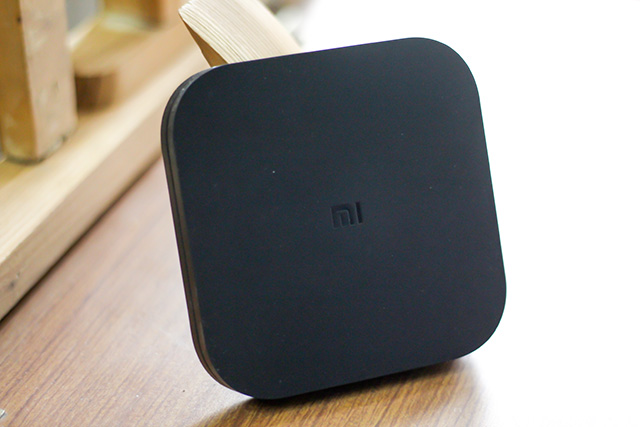 There’s also the fact that hiding the Fire TV Stick behind a TV can sometimes result in poor WiFi reception. In fact, Amazon itself suggests using an HDMI extender to keep the Fire TV stick somewhere in the open for reliable internet connectivity. 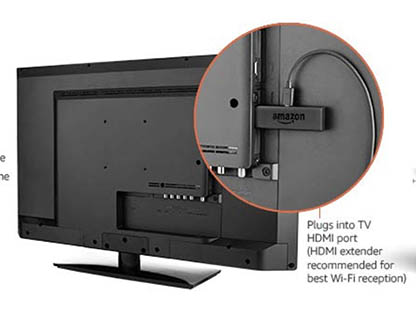 As I said in the previous section, the Fire TV Stick, due to its design, doesn’t have any ports to offer. It has an HDMI-out that connects to your TV, and a microUSB for power. That’s all.

The Mi Box 4K on the other hand offers a bunch of ports. There’s obviously the HDMI out, and a power input. However, there is also a USB Type-A port and an audio out port here. 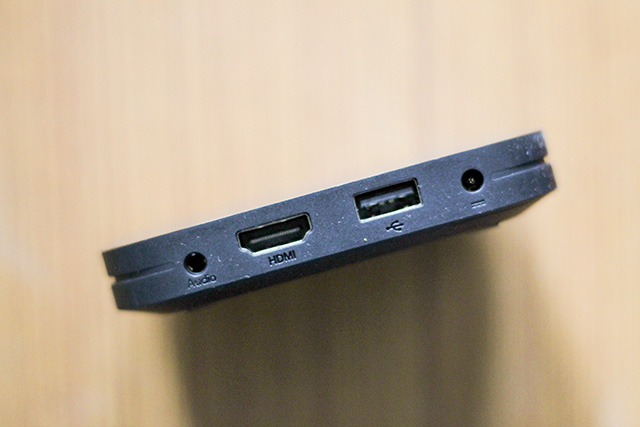 One of the most important things to consider while getting a streaming stick or box is the things you can do with it. Fortunately, both the Mi Box 4K and the Fire TV Stick offer access to almost all the streaming services you’re likely to use in India.

You get Netflix and Prime Video in both. Plus, the Fire TV Stick now supports YouTube as well, just in case you weren’t aware of that. There’s also support for Disney+ Hotstar, so you can watch sports, and your favourite Disney movies and TV shows.

Same holds true for most games by the way. The Mi Box 4K runs Android TV, which means you get access to a fairly big library of Android TV games that you can play on it. Games like Asphalt 8, Trials Frontier, and Badlands are just some of the awesome games available for Android TV from the Play Store.The Fire TV Stick, however, uses the Amazon App Store. Still, most of the major games like Badlands and Asphalt 8 are available for the Fire TV Stick.

While it may be possible to play some games using the remote, most games require you to play with a controller. Some, in fact, make a controller mandatory to play. Fortunately, both the Fire TV Stick and the Mi Box 4K support popular Bluetooth controllers including the PS4 DualShock, and Xbox One controller.

This is a pretty major difference between the Mi Box 4K and the Fire TV Stick. The Mi Box 4K, as the name suggests, can stream 4K content from compatible services. That includes the likes of Netflix and YouTube. However, the Fire TV Stick can only stream HD content. No 4K streaming here.

Bear in mind that streaming in 4K requires a high-speed internet connection. Plus, you should have access to 4K content in your subscription plan. For Netflix, that means you need the Premium plan. You should also have a 4K TV in order to actually enjoy 4K content on it. 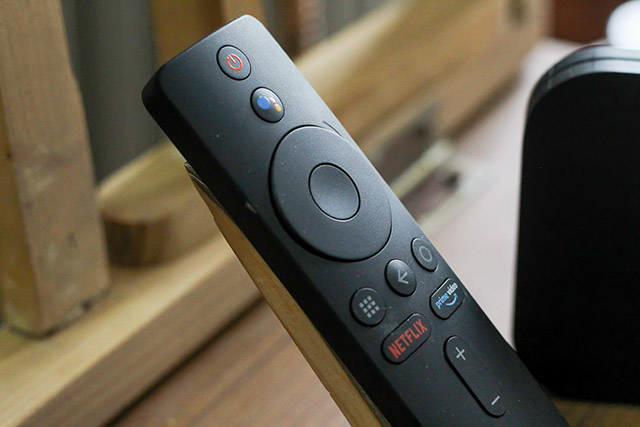 Now both of these are incredibly good assistants. Surprisingly though, I found the Fire TV Stick’s remote to be better at picking up Alexa voice commands than the Mi Box 4K’s remote. A lot of time, Google Assistant on the Mi Box 4K mishears what I say and sometimes it just takes too long to load at all. These are issues I have not observed with the Fire TV Stick, so if you are someone who likes using voice assistants a lot, this is something you should know.

Moving on, let’s take a quick look at the various codecs supported by both these devices, and support for things like HDR10, Dolby Vision and more.

The Mi Box 4K comes with the following video codecs:

Along with that, the Mi Box 4K also comes with Dolby Audio, and DTS support. The Fire TV Stick supports only the following codecs:

There’s no support for VP9, or VC1 codecs here. It does, however, support a lot of audio codecs:

The Fire TV Stick 4K on the other hand, supports VP9, VP8, and Dolby Vision as well.

Mi Box 4K vs Fire TV Stick: Which is the Best Streaming Stick/Box?

So, now that we’ve taken a look at the Mi Box 4K vs the Fire TV Stick, which one should you buy? Well, the Mi Box 4K clearly wins out. Look, it can stream 4K content, it has more ports, it comes with stock Android TV, and it supports more video codecs. Even with all that, it’s more affordable than the regular Fire TV Stick. If you want 4K streaming with the Fire TV stick, you will have to shell out Rs. 5,999 for the 4K variant of the Fire TV Stick.