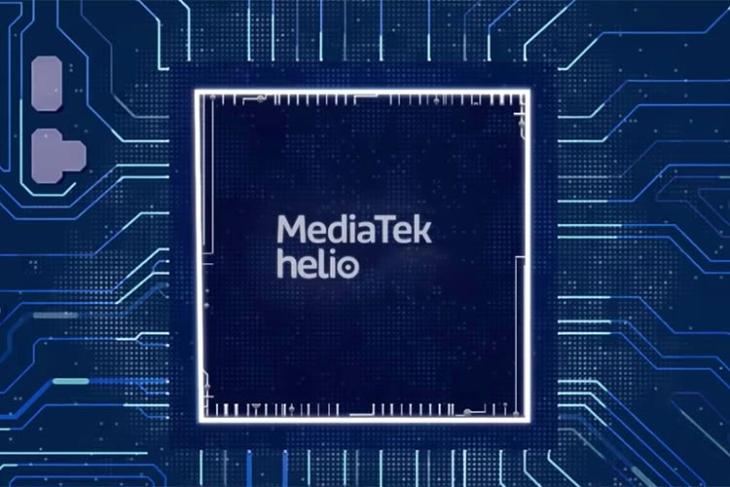 MediaTek has lately been focused on better competing against Qualcomm especially in the mid-range smartphone market. The company had earlier launched the MediaTek Helio G90T chipset which was present in the Redmi Note 8 Pro, and now, MediaTek has announced the Helio G70 and Helio G70T chipsets for budget gaming smartphones.

The G70 is a chipset that, according to MediaTek, is aimed at mobile gamers and brings gaming-centric features such as the MediaTek HyperEngine Game Technology which should make the gaming experience even better on smartphones using the G70 SoC. With HyperEngine, the processor handles CPU and GPU resource allocation more intelligently and dynamically, while also improving power efficiency for better battery life while gaming.

In raw-hardware specs, the octa-core chipset comes with two high-performance Cortex A75 cores clocked at 2.0GHz, and six high-efficiency Cortex A55 cores clocked at 1.7GHz. There’s the Mali G52 GPU in tow for handling graphics, and the chipset supports HEVC/H.265 encoding and decoding. Moreover, the G70 will also support VP9 decoding, which is great since most major streaming services, including Netflix are planning on moving to VP9 for encoding their streams.

For cameras, the chipset supports 48MP cameras, or a dual 16MP + 16MP set-up along with support for features such as face unlock, single and dual camera bokeh, and more.

The chipset doesn’t come with support for 5G, not that we were expecting it to, and neither will the chipset support WiFi 6. It does bring a host of location services in tow including support for GPS, GLONASS, Galileo, and Beidou. However, support for India’s homegrown NavIC isn’t mentioned, while there are reports that Qualcomm is working on bringing NavIC support to its chipsets this year.