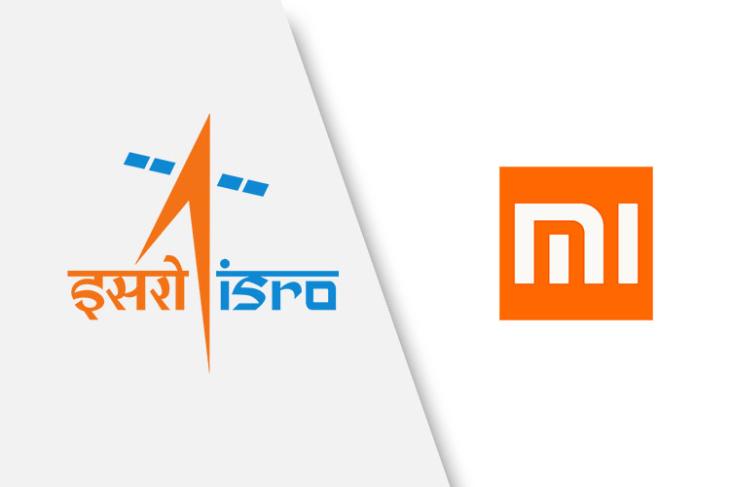 India’s homegrown positioning system, NavIC is taking shape, and the Indian Space Research Organisation (ISRO) is reportedly in talks with Xiaomi to include chipsets that support NavIC in its smartphones sold in India.

For those unaware, NavIC is India’s alternative to the Global Positioning System (GPS) and is designed to provide accurate location information to users in India, and in the region extending up to 1,500kms outside the country’s boundary. NavIC has already been certified by 3GPP, and Qualcomm is reportedly developing chips with NavIC support baked into them for future smartphones.

An ISRO official was quoted as saying “Qualcomm has announced that its chip is going to have NavIC and they are releasing it. Now almost Xiaomi is in agreement to have it. Xiaomi may launch its mobile phones with NavIC chipsets.”

If reports are to be believed, ISRO’s talks with Xiaomi are in the final stages, and if all goes smoothly, the Chinese giant might launch smartphones with NavIC support in the coming six to seven months in India. Apparently, ISRO and Xiaomi are planning on bringing NavIC support to mid-range smartphones first, to make the technology accessible to more people. “Xiaomi is in agreement, though nothing is finalised yet. We are targeting middle-level mobiles. That way, it is accessible to more people.” an ISRO official was quoted as saying by Network18 in Bengaluru.

India’s homegrown NavIC positioning system will provide a standard positioning service that will be available to all users, and a restricted service which will be encrypted and accessible only to authorised users.

Meanwhile, ISRO is also working on Chandrayaan-3, which was recently authorised for 2020 by the Indian Government after Chandrayaan-2’s Vikram Lander crash-landed on the surface of the Moon late in 2019. 2020 might be a fairly exciting year for the Indian space exploration program.