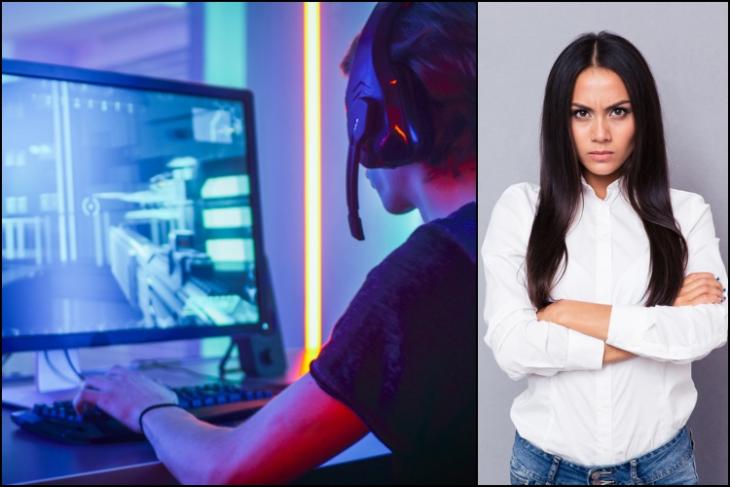 If you’re a ’90s kid and grew up playing games like FIFA and Call of Duty, then I am sure there’s a part of you that wants a high-end gaming rig to enjoy the recent and upcoming AAA titles. However, as you already know that building or buying a gaming PC with high-end specs is a pretty huge investment, most of the time for us, it is unaffordable. But not for the man who is willing to sacrifice his and his partner’s savings for the highest-end gaming PC.

Going through Reddit, users recently discovered a post shared by a woman with an unusual username, u/ThrowRA_rowaway. In the post, the woman wrote a long piece complaining about her fiance who spent their entire savings to buy a gaming PC.

So, the story starts when the man’s best friend bought himself a high-end gaming machine. After experiencing immersive gaming, the man asked his fiance if he could also get a gaming rig with the money they have been saving for months for their wedding and honeymoon.

The woman, however, told the man that he could play games on his own laptop or even her laptop, if he wants. However, the man did not want to play games on laptops and so he kept on convincing his partner. After much denial, the woman accepted and that is what she is regretting badly, according to her post.

One week after the above events, the woman saw the PC arrive at the couple’s place along with a desk and a gaming chair. At night, when the woman asked about the price of the entire setup, the man said that he spent their entire savings, which was around $8,000 (~Rs 6,02,580), to buy the gaming PC!

Now, after obvious arguments and discussions, the man said that he “will earn it all back soon”. However, as time went, things went much worse for the woman. According to her post, after getting the gaming PC, the man “hasn’t gotten up from his new chair”. He has been allegedly playing games all day and night and apparently has forgotten that he has a life!

According to the woman, the man was working from home due to the mandatory lockdown protocols. But he hasn’t picked up his phone or opened his laptop for once after getting the PC. So, now she is afraid that he might even lose his job!

Now, hearing the story from a third-person perspective, it is making me wonder, which gaming setup is worth Rs 6 lakhs? Like, even the insane custom PC inside a Tesla for kids made by Origin seems to be worth less than that.

Nonetheless, maybe the man got some extra 4K monitors to build a multi-monitor setup. That is the only rational explanation for the humongous price for the gaming setup.