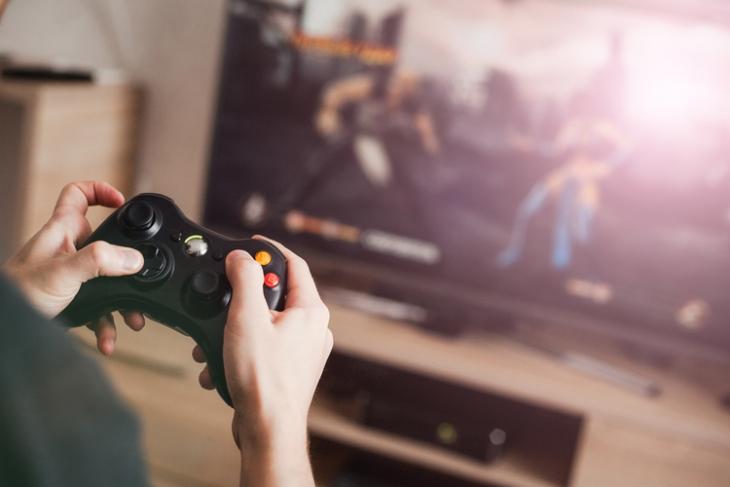 Although 2020 has been a wreck of a year till now, July will probably be a good month for video game lovers as several interesting games are to hit the market in the next month. So, in this piece, we are going to list 5 interesting video games that are releasing during the month of July 2020.

So, here is our list of 5 interesting games coming next month.

Take the role of the billionaire-turned-superhero, Ironman, to battle a mysterious hacker named Ghost who is trying to crush Tony Stark’s empire. Now, this game uses the PSVR set as it takes you to the virtual world of the superhero for an unbelievable real-life experience. The game was to launch in May 2020. However, due to the COVID-19 crisis, developers had to push its date to July 3. 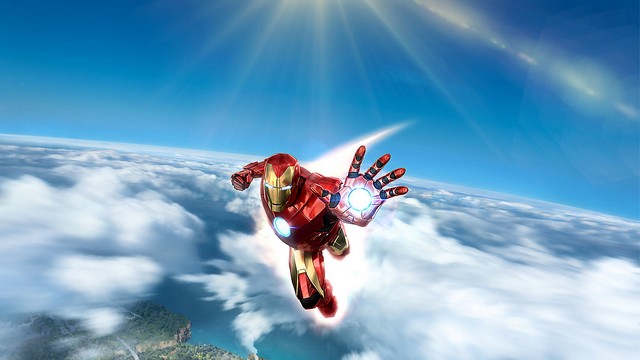 Get your racing car and speed through the Formula-1 race tracks with the new F1 2020. Releasing on July 10 for most of the platforms, the game will bring all the official F1 drivers, teams, and circuit races to your home. It will also feature two new races — Hanoi Circuit and Circuit Zandvoort and will support split-screen racing for an awesome multi-player experience. 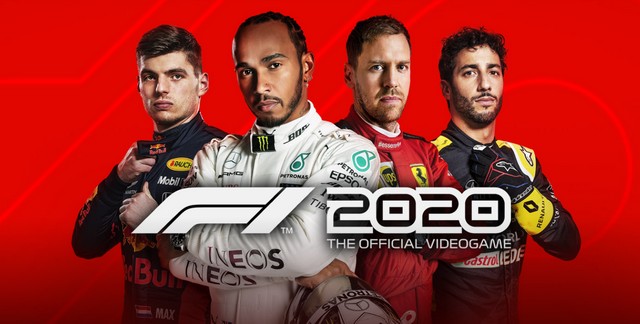 Death Stranding was launched on November 8, 2019, for the PS4 and now the developer, Kojima Productions, is coming with the PC version on July 16. The action-packed game follows Sam Bridges, a sole survivor of an apocalypse, through a deadly land with unknown creatures. It was one of the biggest games of last year and even won several awards, including the BAFTA Award for technical achievement. You can pre-purchase the game on Steam from here. 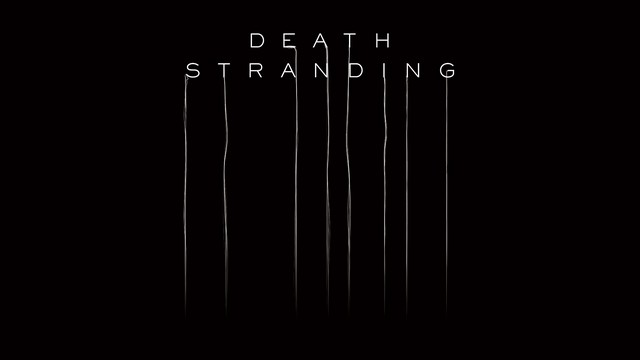 The long-awaited video game developed by Sucker Punch Productions takes players through the island of Tsushima as Jin Sakai, a samurai warrior who can turn himself into a ghost. The game pays a tribute Samurai classic samurai movies with several in-game recording features to record the cinematic samurai fights and capture the beauty of the island. It is coming to the market on July 17. 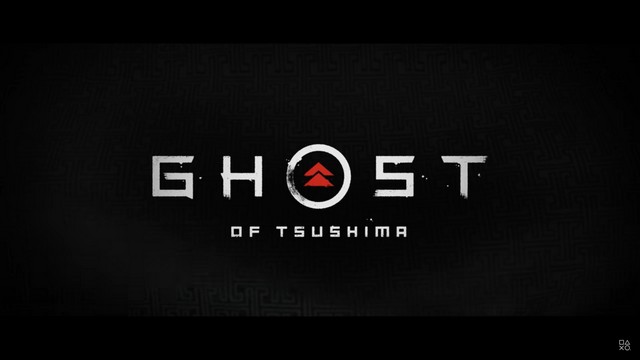 Grounded is a unique game by RPG-makers, Obsidian, that takes you to an adventure in the backyard of a house. You will be shrunk to a tiny self and your enemies will be giant ants and various insects that we find in our backyards. The uses Pixar-style animations and a lot of colors. It is coming for the Xbox One and Windows 10 on July 28. 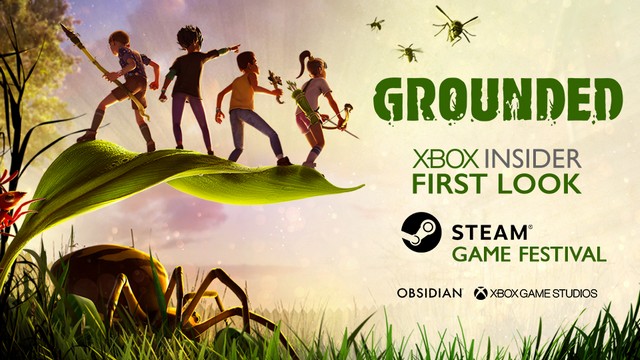 So, these are our picks for 5 interesting games that are hitting the market in July. And we are pretty excited to try out each game from this list. Personally speaking, I loved the gameplay video of “Ghost of Tsushima” and cannot wait to play it on my friend’s PS4 (because I don’t own one, lol).