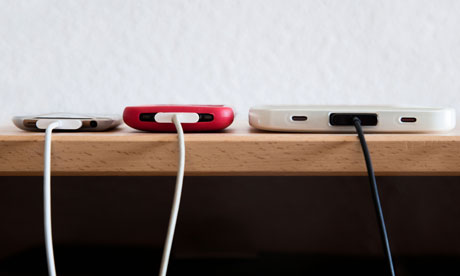 Lost a midst of spec sheet war, the battery performance goes for a toss in most of the smartphones these days. Thankfully, there are a small number of mobile phones which doesn’t take the battery life for granted based on just the mAh rating. I have compiled a list of mobile phones which are known to be good performers in staying up long and grouped them in price ranges. If you are a type of person who craves for mobile phones with long battery lives, don’t buy any phone without having a look at this list.

SEE ALSO:  Top 5 Tips to Save Battery on Android Phones