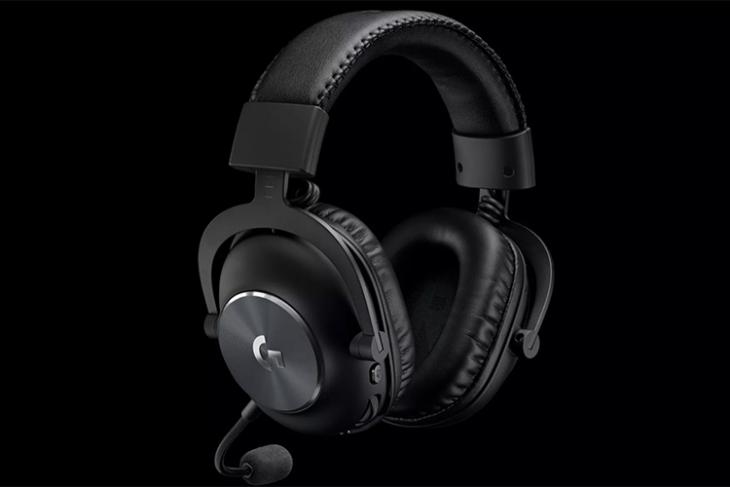 Logitech’s line-up of PC accessories is desirable enough as it is, and the company is making it even more so with a new headset. The company has just announced the Logitech Pro X Lightspeed Gaming Headset.

The new headset shares its name with Logitech’s 2019 Pro X gaming headset. However, the addition of ‘Lightspeed’ to the name means it comes with some improvements. Chief among these improvements is the fact that this new headset is wireless. However, it still keeps the striking yet classy design of its predecessor.

Of course, since this is a gaming headset, Logitech couldn’t just go wireless via Bluetooth. There’s a latency issue there, after all. The Pro X Lightspeed uses a 2.4GHz network to connect to your PC or console. Moreover, Logitech says it can stay connected up to 13 metres away, which is excessive, but good to know.

The headset also offers a bunch of buttons right on the earcup. There are buttons to control volume and mute the microphone. Plus, there’s a USB-C port for charging. That’s a fairly big deal because USB Type-C is not common in gaming headphones. It’s only starting to become common in regular headphones, and that too on the high end.

That’s not to say this isn’t an expensive offering. The company is pricing the new headset at $199.99, which is a significant jump from its predecessor’s $129.99 price tag. Whether that’s price difference is justified by the USB-C port, and the wireless connectivity is something I can’t judge without using the headphone. However, at that price, it is expensive enough that you may end up thinking a lot longer about whether or not to buyt it, than you would if it was priced at $129, or even $149.