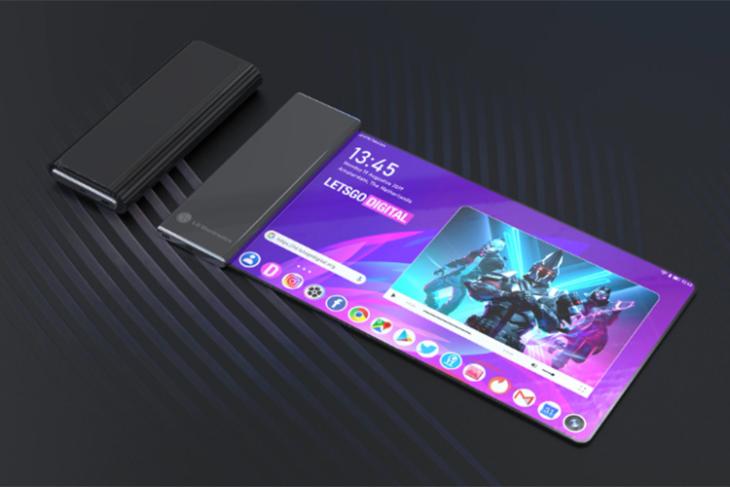 Smartphones with folding displays are becoming more common. With companies like Samsung, Huawei, and Motorola all having launched foldable smartphones, if you are looking for something different, LG might have just the thing for you. According to a new report out of Korea, the company is working on a smartphone with a rollable display.

The phone, reportedly codenamed ‘Project B’, is currently in the prototyping phase. However, the report mentions that LG is planning on launching it in 2021. Also, LG already has a patent filing for such a device, which lends further hope that this rumour could be true.

As far as rollable displays are concerned, the idea isn’t exactly new. TCL has also prototyped phones with expanding screens. These phones also have a display that rolls in and out to expand or contract the screen size. Meanwhile, LG’s phone is expected to come with a flexible OLED panel which should mean a nice, crisp display. Apparently, the company is working with display supplier BOE for these panels.

LG has already used rollable displays in other places. The company showed off a TV with a rollable screen at CES, and subsequently launched it as a consumer product as well. Clearly, LG has experience with this type of a design. However, it remains to be seen if the company is able to apply its experience with rolling TVs to a considerably smaller form factor of a smartphone.

It’s also important to bear in mind that this information is based on reports from various sources. Therefore, it’s best to take it with a pinch of salt. That said, if LG does launch a rollable smartphone, will you be interested in it? Let us know in the comments.