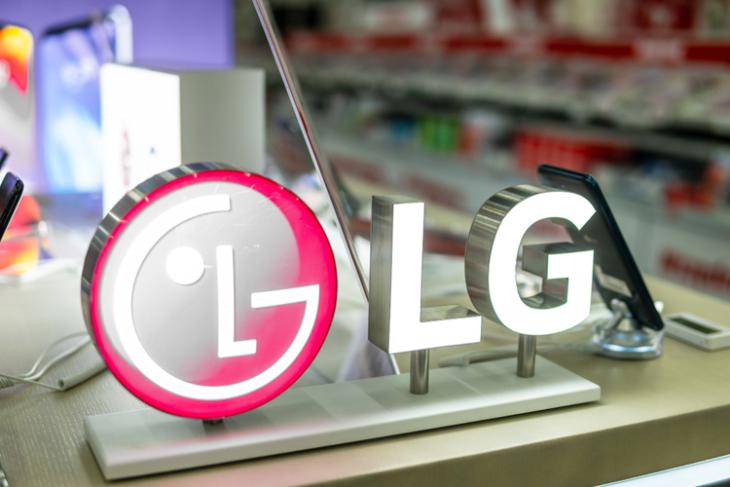 After reports of LG looking to shut down its smartphone business earlier this year, the company has confirmed the news today. So yes, Lucky-Goldstar (LG) will be exiting the smartphone market in the coming weeks. It will stop selling and developing new mobile devices, including its rollable smartphone, following the shutdown.

The South Korean electronics giant confirmed the news via an official blog post. LG CEO Brian Kwon previously stated that the company “needs to make the best decision about [its] mobile phone business” citing the fierce competition in the smartphone industry.

Now, the company says that its “strategic decision to exit the incredibly competitive mobile phone sector will enable the company to focus resources in growth areas, such as electric vehicle components, connected devices, smart homes, robotics, artificial intelligence, and business-to-business solutions, as well as platforms and services.”

As per LG, its existing inventory of smartphones will continue to be available for sale in the market. The company also states that it will deliver software updates for existing LG users for a certain period. This period will vary depending on the region. 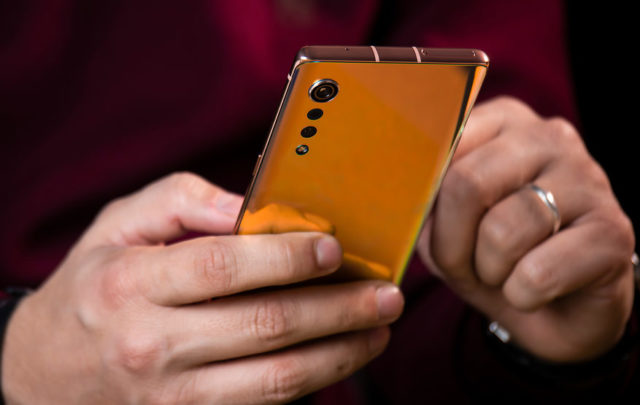 Moreover, as per a report by XDA Developers, the company further elaborated the software update plans for mobile devices on its Korean website. The company will continue to deliver the Android 11 OS update for supported devices following the shutdown. In addition, it is also planning to roll out the Android 12 update for some of its devices. However, the rollout plans may vary based on Google’s distribution schedule and the performance of the devices during internal tests.

Further, LG states that it will continue to develop newer technologies for the mobile sector such as 6G to “strengthen competitiveness in other business areas.” The company will also use the core technologies of its smartphone business for other future products.

Now, the entire process of the shutdown, as per LG, will be completed by July 31. Some LG smartphone models might, however, still be available to buy in the market. While it is sad to see the company exit the market, we could expect third-party manufacturers to launch LG-branded smartphones under a brand license partnership.