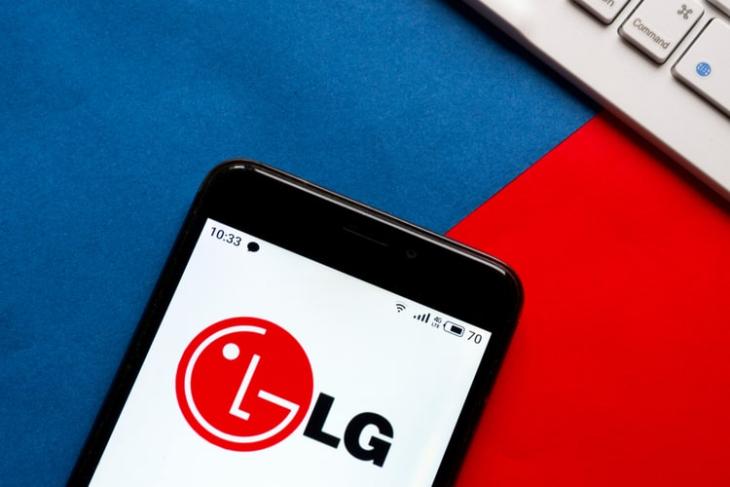 This is not surprising as we saw a report back in January that stated the same. As per the previous report, the CEO of the company sent out an internal memo to employees. In the memo, the CEO stated that, due to fierce competition in the smartphone business, they “need to make the best decision about [its] mobile phone business”.

“Even considering the Korean and North American markets, where the LG Electronics smartphone business remains, the global market share is around 1%, so it is difficult to find a buyer to buy at a high price,” an industry official told Donga Ilbo.

Now, as per the report, LG is about to take the final decision about its smartphone business as early as next month. Moreover, the Korean giant has already stopped the development of its upcoming smartphones, including the LG Rollable Phone that the company showcased at CES this very year.

The report also states that LG was to launch the successor of the dual-screen LG Velvet which released in 2020 alongside the unique, T-shaped LG Wing. As a result of the recent decision, however, the company will not launch the device dubbed “LG Rainbow” this month, or in the coming months.

The company even tried to sell its entire mobile division or a part of it to Vietnamese Vingroup JSC and Germany’s Volkswagen AG. The acquisition-talks, however, did not reportedly progress smoothly.

Furthermore, the CEO’s memo from the previous report stated that no employee will lose their jobs in the company. Now, the recent report states that the company is looking to relocate the employees to the household appliances (H&A) division, automobile division, and LG Energy Solutions department, based on their qualifications and skillsets.