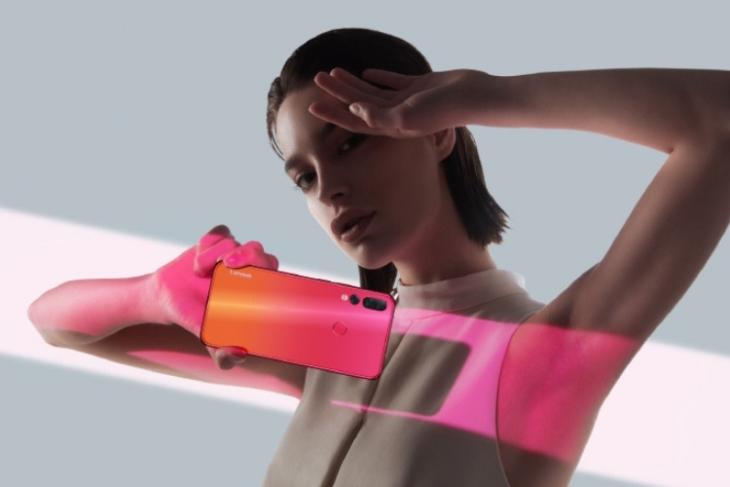 Lenovo is known to be launching the Z5s tomorrow in China with the waterdrop notch, a triple camera module, and cool gradient rear panels. This will be the latest addition to the company’s slowly expanding Z5 series, which first saw a ray of light in mid-2018.

The company has already teased the phone like crazy over the past days, posting official renders and feature snippets over on Weibo. However, the latest leak now suggests that Lenovo will launch a special edition Ferarri SuperFast variant of the Z5s as well.

This tidbit of information comes from a Weibo user who posted an image of the specs of the Lenovo Z5s Ferrari SuperFast edition phone. It reveals that Lenovo will be opting for the Snapdragon 845 chipset, coupled with 12GB of RAM (yes, ludicrous!!) and 128GB of internal storage. 12GB of RAM? What sort of apps or tasks are people going to run on a phone like this? Seems something of an overkill to us.

You can check out the leaked specifications of this special edition device right here: 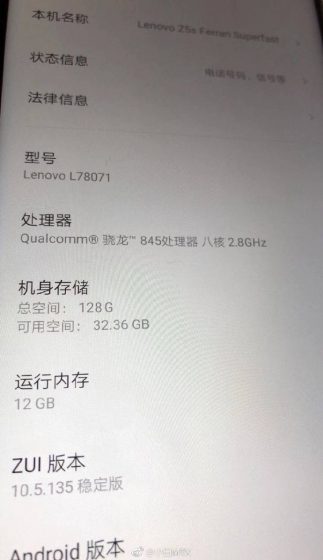 If you’re wondering about the partnership though, well, it’s not as fresh as the OnePlus-McLaren one but Lenovo and Ferrari joined hands earlier this year for a brand and tech partnership. You’ll see Lenovo logo on Ferarri Formula 1 cars and driver suits, as well as ThinkPad laptop in and outside the pit.

Well, seeing the growing crop of speedy and classy phones in partnership with popular vehicle makers, Lenovo also seems to be planning a jump into the sector with a Ferrari SuperFast Edition Z5s variant. 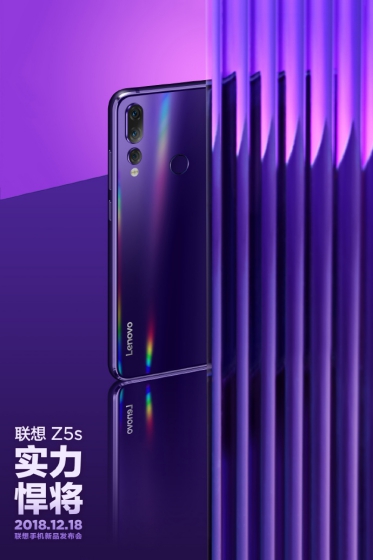 Ever since the disappointing launch of the Lenovo Z5 earlier this year, the Chinese giant seems to have been redeeming itself with the expansion of the lineup. Lenovo has since launched the Z5 Pro with a sliding camera mechanism and is now prepping to debut the Lenovo Z5s tomorrow. So, are you excited for what the Lenovo Z5s has to offer? Let us know in the comments below.