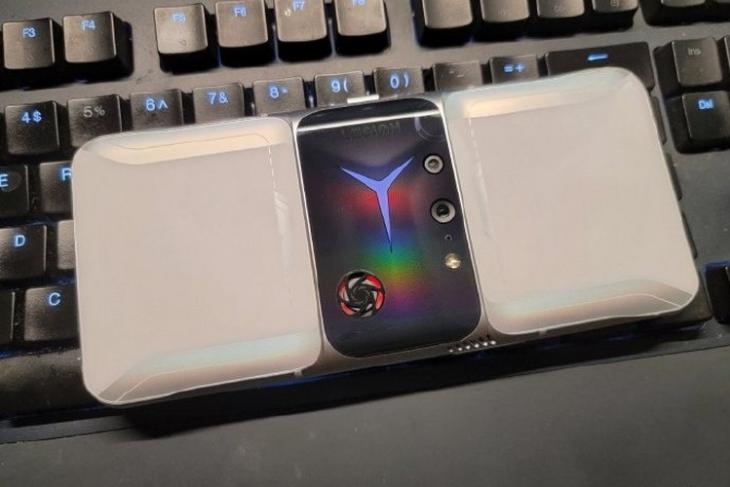 Apart from launching high-end gaming hardware under its popular Legion branding, Lenovo decided to step foot into the gaming smartphone market last year. It debuted a gaming-centric Legion smartphone earlier last year. Now, the company is gearing up to unveil its successor, the Lenovo Legion 2 Pro, on 8th April in China. Now ahead of its launch event, the live images of this gaming smartphone have leaked online.

The live images were shared on China’s Weibo and they showcase the device in all its glory. You can check out the images attached below.

As you can see, the Lenovo Legion 2 Pro comes looks like a traditional smartphone from the front. However, the back of the device features a unique module smack dab in the middle. It is raised as compared to the other two halves. The three-panel design on the back does look futuristic but it is not the prettiest. Also, the device will rock back and forth like a see-saw when placed on a table, which could be annoying. The device will come in white and black colorways. 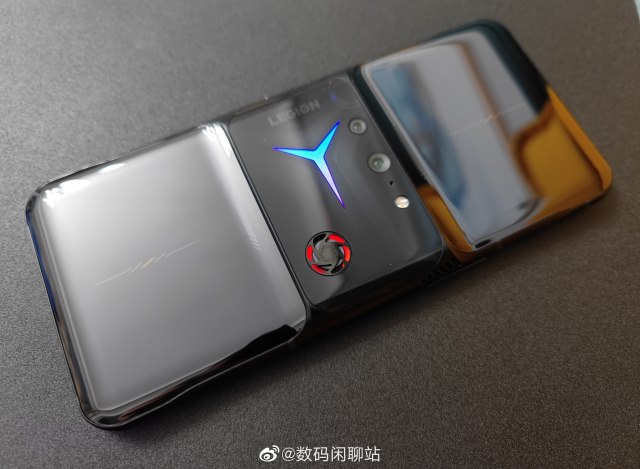 This module contains the camera sensors, a cooling fan that is visible from the outside, and the Legion logo with RGB lighting. There is also a cooling vent at the edge of the module that is designed as a part of the dual-fan cooling system in the smartphone. If you did not know, the Legion 2 Pro will be the world’s first gaming smartphone to feature a dual-fan turbo cooling system. Also, this module houses a side-mounted 44MP pop-up selfie camera. 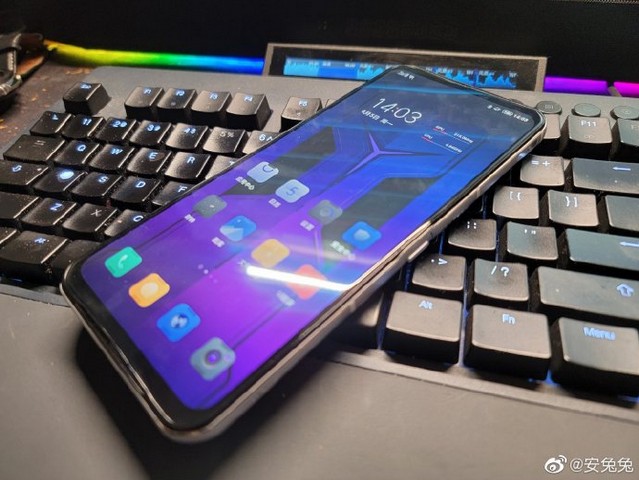 As for the internals, we already know that Legion 2 Pro will be powered by the flagship Snapdragon 888 5G CPU. There is no information on the RAM and storage variants of the device. However, as per a recent AnTuTu leak, you will find up to 16GB of LPDDR5 RAM and up to 512GB of UFS 3.1 internal storage. The Legion 2 Pro will also come with a massive 5,500mAh battery with support for 90W fast-charging.

Stay tuned for the confirmed specs and feature details as the Lenovo Legion Pro 2 goes official in China later this week.