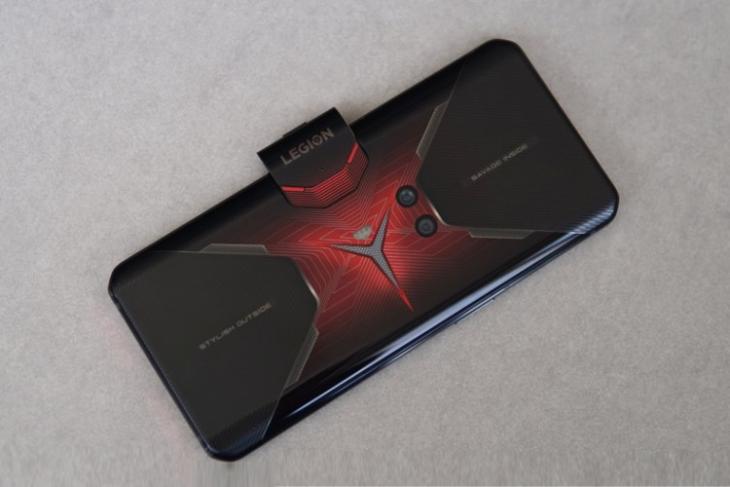 The gaming smartphone market has already seen new additions from Asus and Nubia. The Asus ROG Phone 5 and Red Magic 6 series went official with the Snapdragon 888 chipset earlier last month. Now, Lenovo is gearing up to unveil the Legion 2 Pro, its next-gen gaming smartphone, in China on April 8.

In the days leading up to the launch, the Chinese giant is teasing some of the key specs and features of the Lenovo Legion 2 Pro. In teaser posters uploaded to Weibo, Lenovo confirmed the following specifications:

On the front, the device will feature a 6.91-inch Full-HD+ E4 AMOLED display from Samsung. The panel will boast a 144Hz refresh rate and 720Hz multi-finger touch sampling rate, as per the teaser. 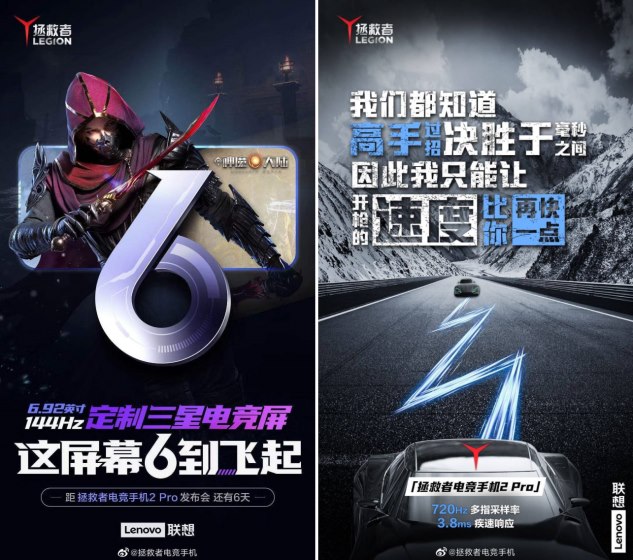 Further, the Qualcomm Snapdragon 888 5G chipset will power the Legion 2 Pro. The company has not confirmed the RAM and storage configurations yet. But a recent AnTuTu benchmark leak confirmed the presence of up to 16GB of LPDDR5 RAM and up to 512GB of UFS 3.1 built-in storage.

The most impressive feature of the Legion 2 Pro will be its upgraded cooling system. It will be the world’s first smartphone to have a dual-fan turbo cooling system. Lenovo is looking to better even the Nubia Red Magic series in this department, which has included a cooling fan since the Red Magic 3. 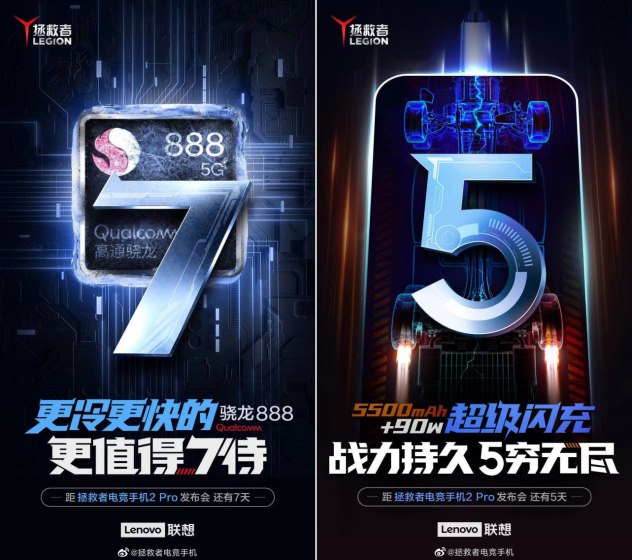 Lenovo has also confirmed that the smartphone will include a huge 5,500mAh battery with 90W fast-charging support. We, however, suggest you take this with a pinch of salt. We’re still not sure whether it will be 90W charging via one USB-C port or 45W + 45W charging as found on the original Legion Phone.

There is nothing known about the cameras present aboard the Legion 2 Pro. Lenovo will tease more features in the days leading up to the launch, so stay tuned for more details.