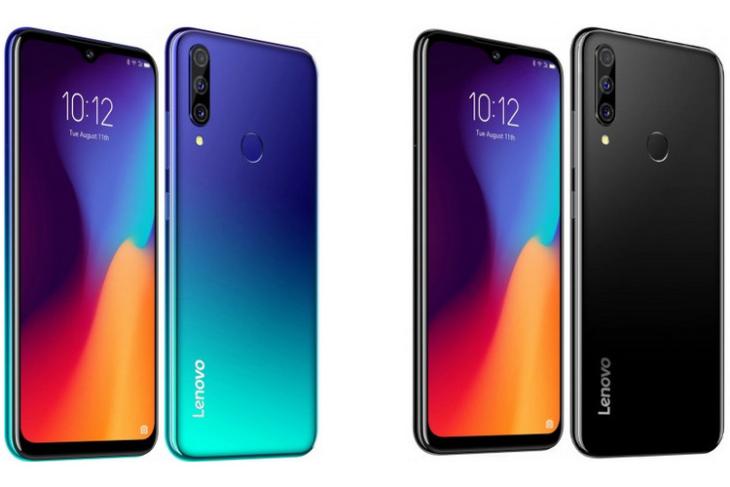 As part of its renewed efforts to earn back at least a part of its lost market-share in India, Chinese tech giant, Lenovo, has launched yet another lower-mid-range smartphone in the country after launching three new devices earlier this month. Called the Lenovo K10 Plus, the latest addition to the company’s smartphone portfolio in India comes with a number of cool features, including AI-powered camera software. It will go on sale next week exclusively on Flipkart as part of the e-tailer’s upcoming Big Billion Days sale.

Lenovo K10 Plus Specifications and Features

Imaging options on the phone include a triple rear-camera setup that consists of a 13MP primary sensor with a five-piece f/2.0 lens, an 8MP secondary sensor with a wide-angle lens and a 5MP tertiary sensor for depth sensing. On the front, there’s a 16MP camera with various AI-enabled features including, the obligatory ‘Beauty’ mode. Connectivity options include 4G LTE, Wi-Fi 802.11ac, Bluetooth v5.0, GPS, A-GPS and USB Type-C port, while sensors include an accelerometer, ambient light, fingerprint and proximity.

Lenovo K10 Plus Price and Availability

The Lenovo K10 Plus has been priced at Rs. 10,999 for the lone 4GB+64GB model. It will be offered in Black as well as Sprite color options. As mentioned already, it will be available exclusively on Flipkart, starting September 30.