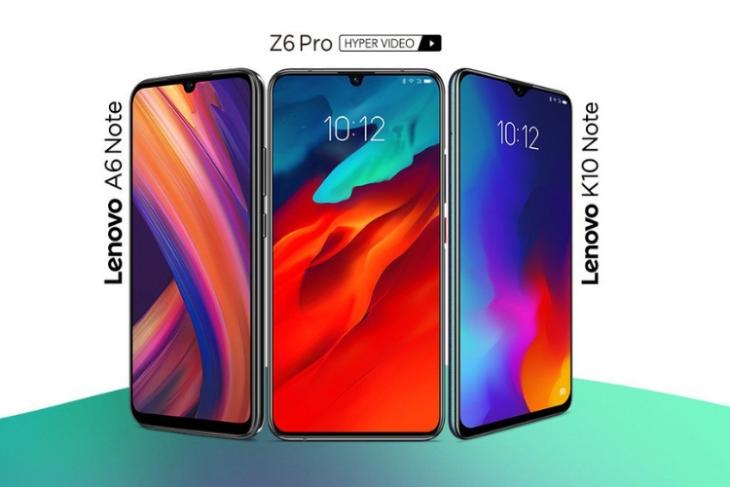 At the start of August, Lenovo’s CEO Yang Yuanqing at a roundtable conference asserted that India is an important market for the company. He vowed that the company will soon bounce back and reclaim its past glory in India in the next couple of years. And well, just within a month, Lenovo has stepped foot back into India’s smartphone market with three new offerings.

It’s after a surprisingly long time that Lenovo is launching new smartphones in India and well, it plans to go all out right off the bat. The Chinese giant has launched a smartphone for every user — Z6 Pro for those looking for a feature-rich alternative to Redmi K20 Pro, K10 Note to take on the Redmi and Realme assault in the sub-Rs 15,000 segment, and a third A6 Note for entry-level users.

So, without further ado, here’s everything you need to know about Lenovo’s three new smartphones:

First among the lot is the company’s flagship Lenovo Z6 Pro, which was unveiled in China back in April earlier this year. It comes packed with a 6.39-inch AMOLED display with a waterdrop notch that houses a 32MP selfie camera and you will find a 6th-Gen in-display fingerprint sensor on board as well. Lenovo boasts that both the front and back are being protected by dual Corning Gorilla Glass.

Lenovo Z6 Pro is powered by the Snapdragon 855 chipset, providing it the flagship status. It has been coupled with up to 12GB of RAM and up to 512GB of internal storage. The device runs Lenovo’s ZUI 11 custom skin that’s based on Android 9 Pie. You also get a 4,000mAh battery in tow, with a 27W fast-charging adapter in the box. 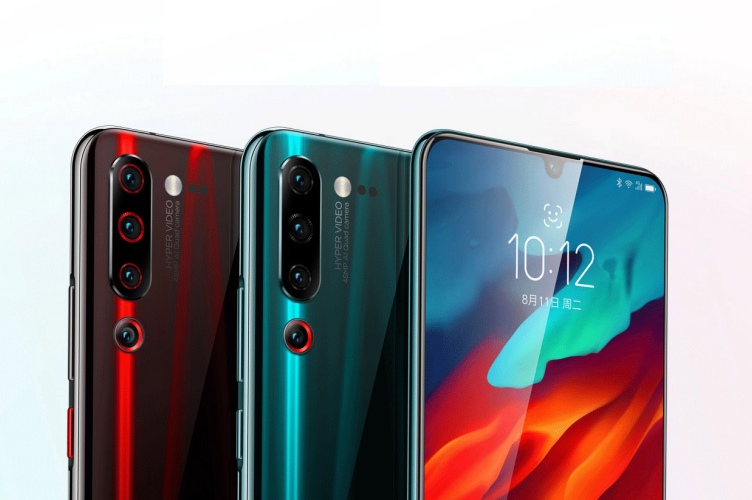 In the camera department, Lenovo Z6 Pro is outfitted with a quad-camera module with a 48MP (f/1.8) primary camera. This is coupled along with a 16MP (f/2.2) ultra-wide lens, an 8MP (f/2.4) telephoto lens with 4x optical zoom, and a 2MP super-video camera (which is basically a 3D TOF sensor). It uses OIS+EIS to offer super stable videos, along with a Video Log feature that sounds similar to Nokia’s Bothie. You can any of the three lenses to record 4K videos.

Lenovo K10 Note, on the other hand, is a rebranded Lenovo Z6 Youth Edition which was launched in China back in May earlier this year. It features a 6.3-inch Full-HD+ LCD panel with a waterdrop notch (which Lenovo calls mini notch), which houses a 16MP selfie camera. This display has a 19.5:9 aspect ratio, 93% screen-to-body ratio, and it packs support for HDR10 as well, which is great. 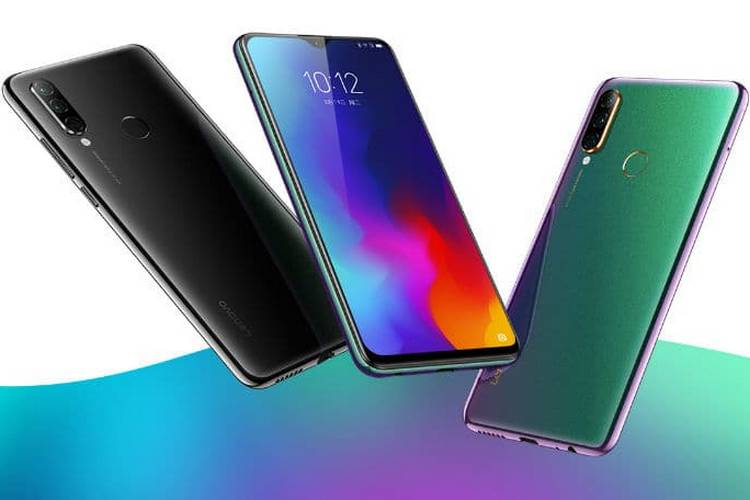 Lenovo K10 Note is powered by the Snapdragon 710 chipset, paired with up to 6GB RAM and 128GB internal storage. You also get Coldfront liquid cooling technology for optimal heat dissipation during graphic-intensive tasks. It runs Lenovo’s ZUI 11 custom skin, which is based on Android 9 Pie out-of-the-box. It has a 4,050mAh battery and a physical fingerprint sensor on the rear.

On the camera front, Lenovo K10 Note comes equipped with a triple camera setup. This means you will get a 16MP (f/1.8) primary sensor, an 8MP (f/2.4) telephoto lens with 2x optical zoom, and a third 5MP (f/2.2) wide-angle lens. This setup makes it capable of 8x hybrid zoom, thanks to AI tricks onboard.

Lenovo K10 Note will also come in a single color variant, i.e Knight Black, which is priced starting at Rs. 13,999 for the 4GB+64GB variant. You will need to shell out Rs. 15,999 for the 6GB+128GB variant, with sales kicking off from September 16 on Flipkart. This device could turn out to be a real contender against Realme 5 and Redmi Note 7S. 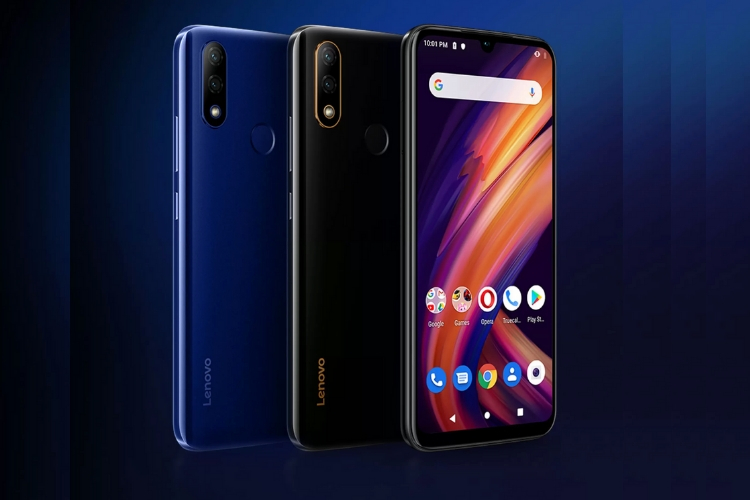 Finally, we have got the Lenovo A6 Note which is the entry-level smartphone in Lenovo’s new smartphone lineup. It sports a 6.09-inch HD+ screen with 88% screen-to-body ratio and 19.5:9 aspect ratio. There’s a waterdrop notch here as well, housing a 5MP sensor to enable you to click some amazing selfies.

Under the hood, the A6 Note is powered by the MediaTek Helio P22 chipset, coupled with3GB RAM and 32GB storage. It comes equipped with a 4,000mAh battery with 10W charging support. The device runs Android 9 Pie-based ZUI 11 as well, offering you Face Unlock and a physical fingerprint sensor onboard.

The Lenovo A6 Note also brings along a dual-camera setup on the rear, with a 13MP primary camera and a 2MP depth sensor for crisp portrait shots. It offers a ton of camera features for entry-level users who want a decent camera experience.

This smartphone will be available in two color variants – Black and Blue, with the prices starting at Rs 7,999 for the 3GB+32GB variant. It will go on sale from September 11 on Flipkart.

As you can see that Lenovo is going to tackle all of the major smartphone segments in India, i.e entry-level, budget, and flagship segment with its newly unveiled devices. So, how do you like Lenovo’s India comeback? Could it bounce back and compete against a hoard of Chinese phone makers? Let us know your opinions in the comments below.