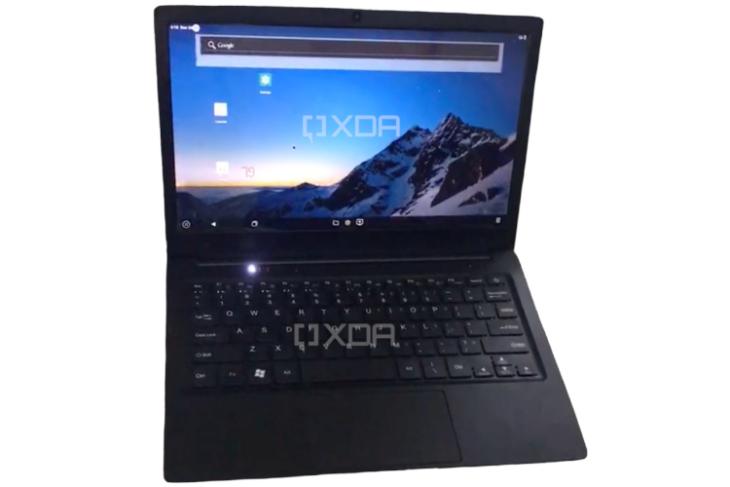 Earlier this year, a report on XDA Developers revealed that telecom giant Reliance Jio is working on a low-cost laptop dubbed JioBook. Months after, JioBook was spotted on the BIS certification database with models numbers NB1118QMW, NB1148QMW, and NB1112MM. Out of these three models, the ‘NB1112MM’ variant has now been spotted on Geekbench, revealing the key specifications of the laptop in the process.

As first spotted by MySmartPrice, JioBook with NB1112MM model number will equip MediaTek’s MT8788 processor under the hood. The laptop scores 1178 points in single-core and 4246 points in multi-core. However, we saw another listing of the same model with a slightly higher 1197 single-core score and 4271 multi-core score. Check out the Geekbench listing image below:

MediaTek MT8788 is a 12nm octa-core chipset with four Arm Cortex-A73 high-performance cores and four Cortex-A53 power-efficiency cores. It uses Mali-G72 MP3 GPU for graphics. Going by the listing, we could expect 2GB of RAM inside the laptop. As for the software, it could run a custom JioOS based on Android 11 out of the box.

According to leaks and rumors so far, the JioBook could have a 1366×768 resolution display. At least one model could pack Snapdragon 665 chipset with a Snapdragon X12 4G modem. The 2GB models are likely to get 32GB of eMMC storage, while there could be a higher variant with 4GB of LPDDR4X RAM and 64GB of eMMC 5.1 storage.

With JioBook passing through BIS and Geekbench, the launch date of the laptop seems to be closer than ever before. Jio has not officially announced the laptop and we will update you when that happens.

JioBook Is Now Available for All in India; Check out the Price and Features