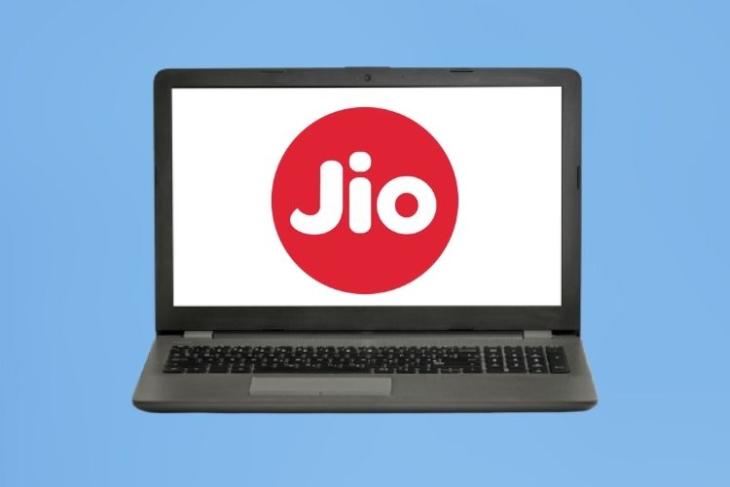 Reliance Jio has been offering 4G phones to low-income citizens at democratized prices in India. However, the company is now looking to step foot into and democratize the laptop segment in the country. The reports of the company developing a budget-centric JioBook laptop first emerged earlier this year. Now, as per recent reports, three variants of the JioBook laptop have been spotted in India’s BIS certification database.

Recently spotted by the tipster Mukul Sharma (aka stufflistings), the upcoming Jio Notebook laptops were recently certified by the Bureau of Indian Standards (BIS). Sharma shared an image showcasing the alleged model numbers of the laptops in a recent tweet. You can check it out attached right below.

As per the report, Reliance Jio will launch three Jio Notebooks with models numbers NB1118QMW, NB1148QMW, and NB1112MM in India soon. However, it is worth mentioning that other than the model numbers, there is no information available about the specs and features of the devices as of now.

As per previous leaks about the JioBook laptop, it could feature an HD display with a maximum resolution of 1366 x 768p. Under the hood, the device will reportedly have a Qualcomm Snapdragon 665 chipset along with a Snapdragon X12 4G modem. So, the device will support 4G connectivity.

Other connectivity options on the laptop might include a mini HDMI port, dual-band Wi-Fi support, and support for Bluetooth. Moreover, it might also pack a three-axis accelerometer and a Qualcomm audio chipset for improved audio.

As for the storage, the JioBook is rumored to feature 4GB of LPDDR4x RAM and up to 64GB of eMMC storage. Moreover, Reliance Jio will reportedly deliver the laptop with Jio apps, including JioMeet, JioPages, and JioStore pre-installed. Plus, it might also come with various Microsoft apps like Teams, Edge, and Office pre-installed out-of-the-box.

Coming to the price of the upcoming Jio NoteBook, there is no information available on that yet. However, we already know that Reliance wants to target the low-income market to adopt 4G-enabled devices. Hence, the Jio Notebook will be priced pretty aggressively in India.

The company was expected to launch the device during its Annual General Meeting this year. However, instead of the JioBook, Reliance Jio launched the JioPhone Next, which has been recently delayed due to the global chip shortage.

JioBook Is Now Available for All in India; Check out the Price and Features