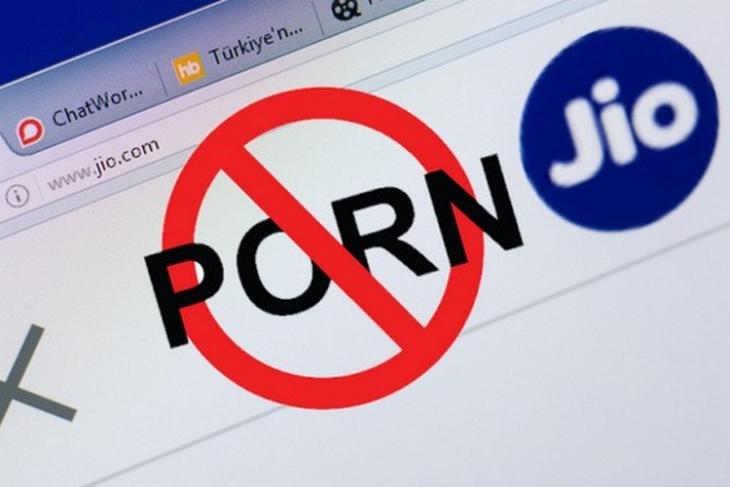 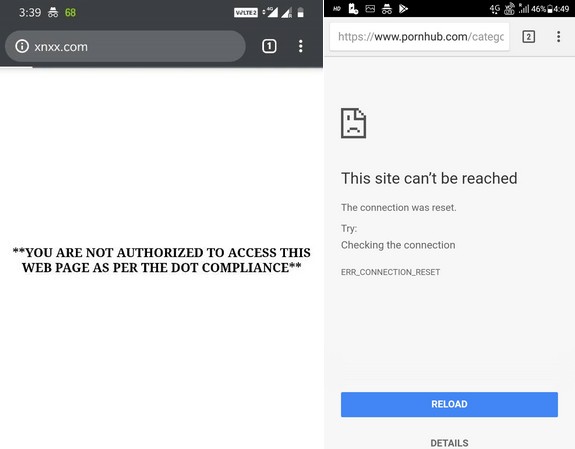 DoT recently ordered all ISPs to ‘take immediate necessary action for blocking of 827 websites as per the direction from Meity’, a mandate which was originally issued by the Uttarakhand High Court last month.

The Reaction of Jio Subscribers

If you are having trouble accessing any site on an Indian network, we would recommend using a VPN to get rid of any temporary hurdles.