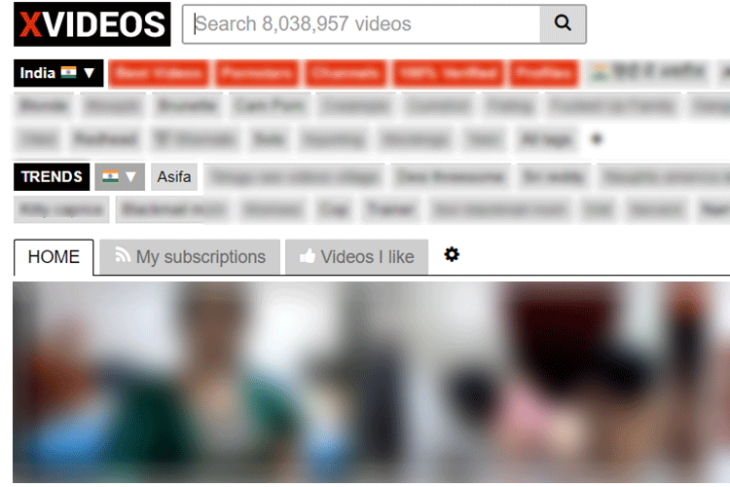 How low can India sink? That’s the question staring at us today, among others. In the face of tragedy, people are brought together, but this time India’s response to the latest human rights tragedy is revolting, to say the least.

This is as bad as it gets – and possibly as low as India can sink. 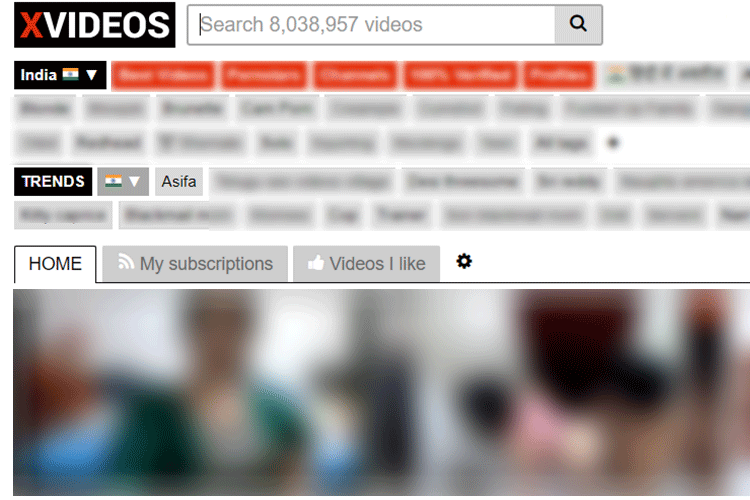 India’s apathy for the dead is not uncommon – the pain and anguish is usually forgotten in a month. A few candle-light vigils do not change how most Indians feel about women and how they treat women in their daily lives. This includes their reaction to the biggest story of violence against women in India.

One would think the rape and murder of an 8-year-old would be treated with the respect it deserves, and with greater acrimony than before. The horror of this latest shame deserved all of India’s ire, but this reaction is a body blow to anyone who had hope of India turning the corner on women’s rights, child abuse and xenophobia, anytime soon.

Just one video is shown as a search result for Asifa, or when you click on the Asifa trend. The video does not have an Asifa tag, nor is the name mentioned in its title. The only mention of Asifa in the entire code of the page, which we checked on Google Chrome, is from the referrer URL from the search results page.

We tried to report the video shown in the search results, but this was also deflected by Xvideo, and the error messages said video has supposedly been uploaded by a Verified User, and hence cannot be reported.