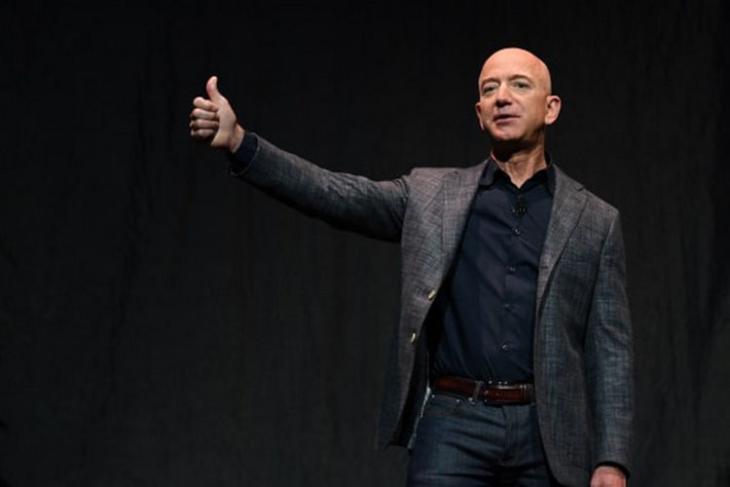 Climate change is likely one of the biggest threats humanity is facing right now and while activists such as Greta Thunberg have been demanding policy makers to implement major changes to help save the planet, it seems tech moguls have finally decided to heed the call as well.

In a new post on Instagram, Amazon CEO Jeff Bezos announced a new fund to fight climate change. Bezos is pledging $10 billion to the cause, and, according to his post, “will begin issuing grants this summer.”

Bezos will be using the money to help fund NGOs, activists, scientists, and any efforts that are aimed at protecting the earth from the impact of climate change. Also, according to a person close to the fund who spoke with The Verge, the fund will not engage in private sector investment and will instead focus on charitable giving.

In his post announcing the new fund, Bezos said, “Climate change is the biggest threat to our planet. I want to work alongside others both to amplify known ways and to explore new ways of fighting the devastating impact of climate change on this planet we all share.”

Qatar is Now Air-Conditioning Outdoors to Beat the Heat