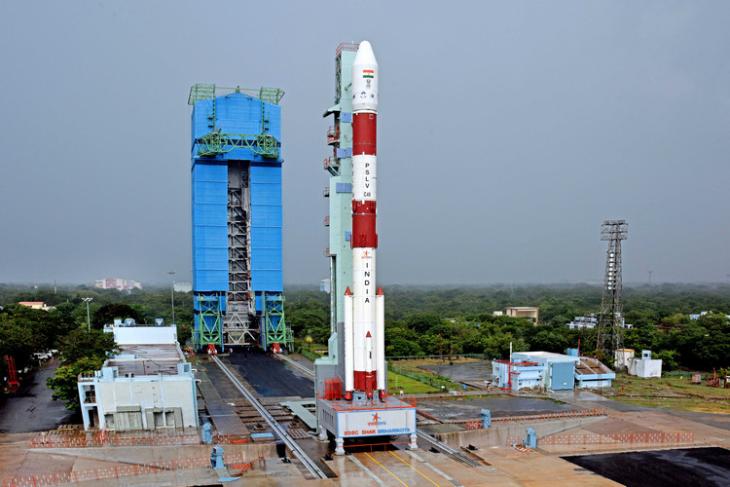 The Indian Space Research Organization (ISRO) has successfully launched the 51st mission of its Polar Satellite Launch Vehicle (PSLV). The payload includes 10 satellites, including the earth observation satellite, EOS-01, meant to provide support for agriculture, forestry and disaster management efforts in the country. The mission also includes nine customer satellites from Lithuania (1), Luxembourg (4) and the USA (4) as part of a commercial agreement with NewSpace India Limited (NSIL).

The satellites were launched aboard the PSLV C49 from the Satish Dhawan Space Center (SDSC) in Sriharikota, Andhra Pradesh, at 3:12pm. The lift off was originally scheduled for 3.02 pm, but was delayed by 10 minutes due to debris on the path of the vehicle, according to ISRO. However, everything else is believed to have gone according to plan since then, with all 10 satellites having successfully separated from the launch vehicle and injected into their intended orbits.

Discounting the GSAT-30 launch from the French Guyana in January, the PSLV-C49 launch was India’s first space mission this year, thanks to the COVID-19 pandemic that wreaked havoc with ISRO’s plans. While it carried a whole bunch of satellites as part of the agency’s efforts to generate revenues from its launch programs, its main mission was to put into orbit the EOS-01 Radar Imaging Satellite (RISAT) that will work with the RISAT-2B and RISAT-2BR1 launched last year.

ISRO’s last mission was back in December, when it launched the RISAT-2BR1. The agency had planned more than 20 missions in FY20-21, including high-profile ones like the Aditya L1, the first exploratory mission to Sun. Another ambitious project was the proposed launch of the unmanned Gaganyaan ahead of its first manned space flight next year. The agency was also planning to launch the Chandrayaan 3 mission this year following the failure of its Chandrayaan-2 mission.