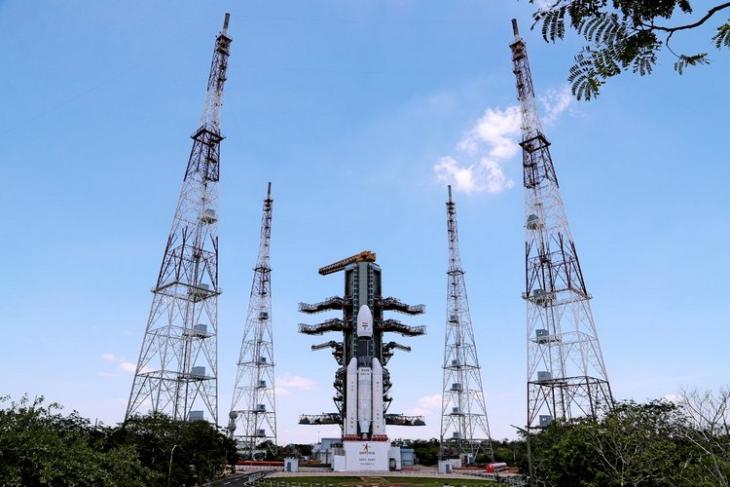 Chandrayaan-2, India’s second lunar mission, on Thursday completed one year orbiting the moon. In a press statement marking the occasion, the Indian Space Research Organization (ISRO) said that all instruments on-board are working along expected lines. The agency also claimed that there’s enough fuel on-board to keep it operational for about seven more years.

According to ISRO, the mission will reveal even more information about the moon in the coming years. “Continued high resolution studies of its surface, sub-surface/interior and its low-density exosphere, are essential to address diversities in lunar surface composition and to trace back the origin and evolution of the Moon. (There needs to be) more focused studies on the extent of water on the surface, below the surface and in the tenuous lunar exosphere, to address the true origin and availability of water on Moon”, the agency said.

Today #Chandrayaan2 completes one year on Moon orbit. #Chandrayaan2 was successfully inserted in to Lunar orbit on August 20, 2019.

Chandrayaan 2 lifted off on July 22, 2019 aboard the Geosynchronous Satellite Launch Vehicle Mark III (GSLV Mk III), and entered the lunar orbit almost a month later, on August 20, 2019. The mission came 11 years after ISRO’s first successful lunar mission, Chandrayaan-1, but faced a major setback when the ‘Vikram’ moon-lander crash-landed barely half a kilometer from its designated landing site.

Named after the father of India’s space program, Vikram Sarabhai, the lander was part of India’s Chandrayaan-2 moon mission that was attempting a ‘soft’, or controlled, landing near the south pole of the moon to confirm the presence of water or ice on the moon’s surface. Unfortunately, though, it lost contact with ISRO just minutes before it was expected to touch down on the lunar surface on September 7 last year.