Skip to content
Home News iPhone XS Price in India: Will Go on Sale from September 28 for Rs 99,900 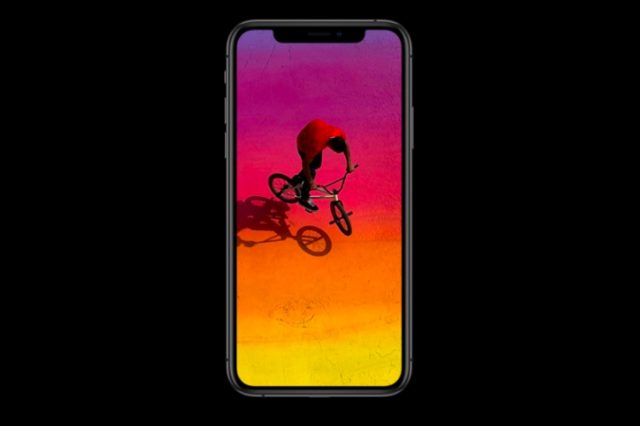 Apple today announced its iPhone lineup and unveiled the new iPhone XS, with the same notched design and dual cameras as the iPhone X, but with an even more powerful processor and a bunch of new hardware features.

Apple’s official press release says the 5.8-inch iPhone XS will start at Rs 99,900 in India. We don’t have the price details for other storage variants right now, but we’ll update the story as and when we learn more about it.

It replaces the last year’s iPhone X and now comes at an even steeper price as compared to the Rs 89,500 price tag it is currently selling at. The iPhone XS will be available in India from September 28, which is one week after it hits stores in the US, and other primary markets.

The new iPhone XS is similar in size to its notched predecessor and features a 5.8-inch Super Retina OLED display. It is powered by Apple’s new A12 Bionic chipset, which has six CPU cores, a quad-core GPU, and has been built on the 7nm Apple Fusion architecture. 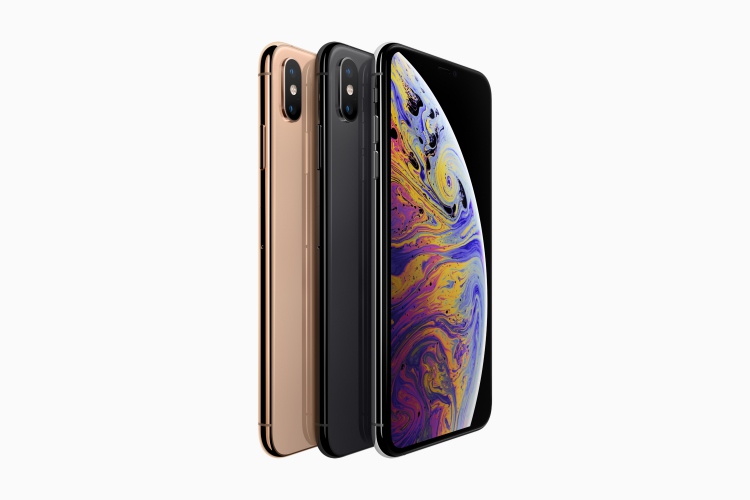 On the optics front, the iPhone XS brings along a dual 12MP rear-camera system, with an f/1.8 and f/2.4 aperture respectively. There’s a 7MP camera on the front inside the TrueDepth authentication system. It also features new AI features, such as Smart HDR, and the ability to adjust the focus in bokeh photos, called Depth Control.

The iPhone XS runs iOS 12 out-of-the-box, bringing along a ton of new features and improvements to the device. You still get your traditional connectivity options, but the biggest change will have to be support for dual SIM cards – via eSIM technology.

The iPhone XS, as you can see, isn’t that major of an upgrade – except for the processor and AI features, which might not justify shelling out an insane amount. The pricing could also end up being higher, thanks to all-time low rupee-dollar conversion rate. What are your views on the Indian pricing? Let us know in the comments below.