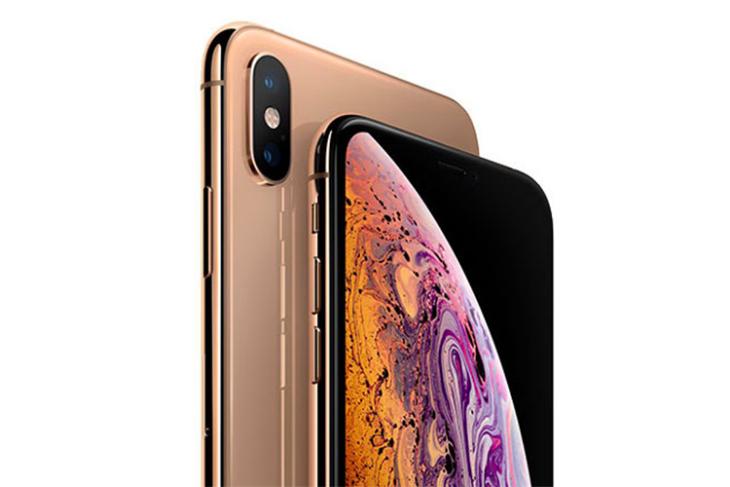 It’s not surprising that the new iPhone XS Max scored way better than the Pixel 2, which is a year old at this point. However, what is surprising is that the iPhone XS didn’t manage to overthrow the P20 Pro from its DxOMark throne. The P20 Pro scored an overall 109 points in DxOMark, and remains unbeaten as of now even though it was released in March last year.

Since both the iPhone XS and the iPhone XS Max share the same camera set-up, it can be safely assumed that this score will apply to both the Apple flagships. DxOMark also mentions in its report that “The smaller iPhone XS comes with identical camera hardware and software as the XS Max, so will likely achieve the same or very similar test results and scores as the latter. However, our testing was undertaken on the iPhone XS Max only.”

While it’s great that the iPhone XS Max scored such a great overall score in DxOMark, the Pixel 3 is about to be launched in just under a week, and if history is any indication, it should be miles ahead of the Pixel 2, and by extension, the iPhone XS. Who knows, the Pixel 3 might be the phone that finally beats the P20 Pro in DxOMark rankings. We’ll see.