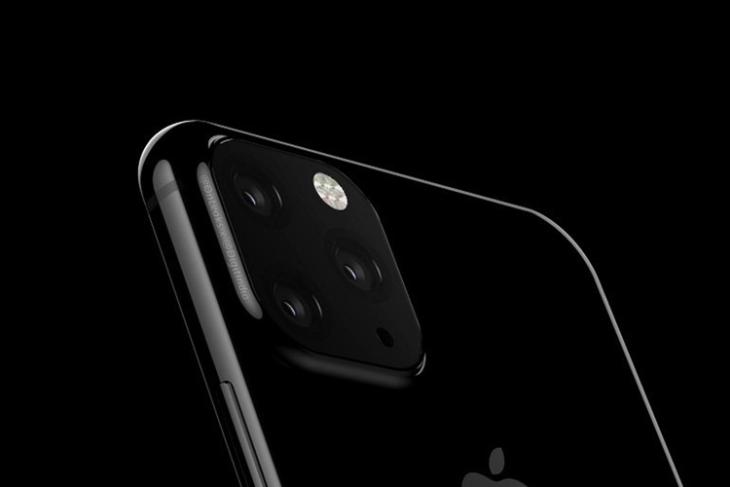 Apple is planning to upgrade camera resolution and setup in iPhones, to be unveiled this year.

While the front camera would be upgraded from 7MP to 12MP, triple-camera setup would be implemented in the 6.5-inch and 5.8-inch OLED iPhones, along with a new super-wide 12MP lens, according to Ming-Chi Kuo, famous Apple expert and predictor.

Both super-wide and front camera lenses will be coated black to make them blend better with the surrounding bezel for an “inconspicuous” look, 9To5Mac reported on Saturday. Thus, it would be almost impossible to see the new lens, improving the apparent aesthetic symmetry.

The new front camera will be included in all three new 2019 iPhones, whose names remain undisclosed. Apple is expected to officially announce new iPhones in the Fall, likely at a September media event, the report noted.

2019 iPhones to Come With A13 Processor, New Taptic Engine