Skip to content
Home News Apple iPhone 8 Units Have a Manufacturing Defect; Here’s How You Can Check! 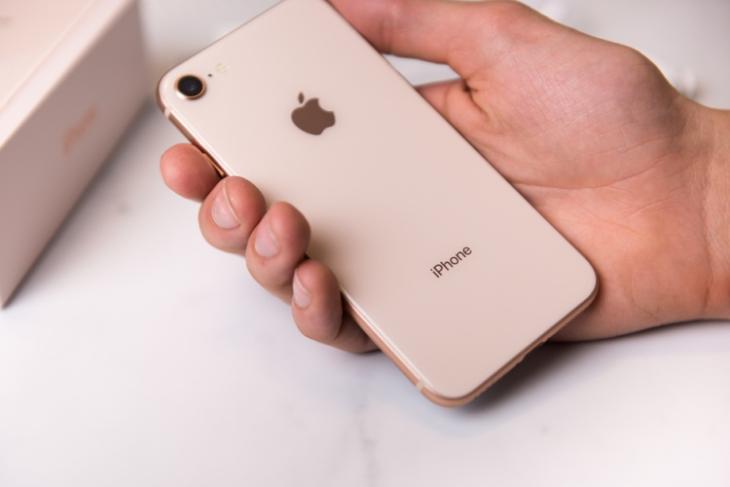 With the iPhone XS launch around the corner, it might be safe to say that the iPhone 8 was the last Apple iPhone to feature a display without a notch. In fact, despite having launched alongside the iPhone X, the iPhone 8 and 8 Plus contributed to a major part of Apple’s sales. Well, that doesn’t mean that the device was all too great, with recent reports stating that the devices apparently had a manufacturing defect.

Yes, that’s right. According to Apple, “a very small percentage” of iPhone 8 smartphones have a “manufacturing defect” that can freeze the screen, make the device restart unexpectedly, or even cause it to not turn on. 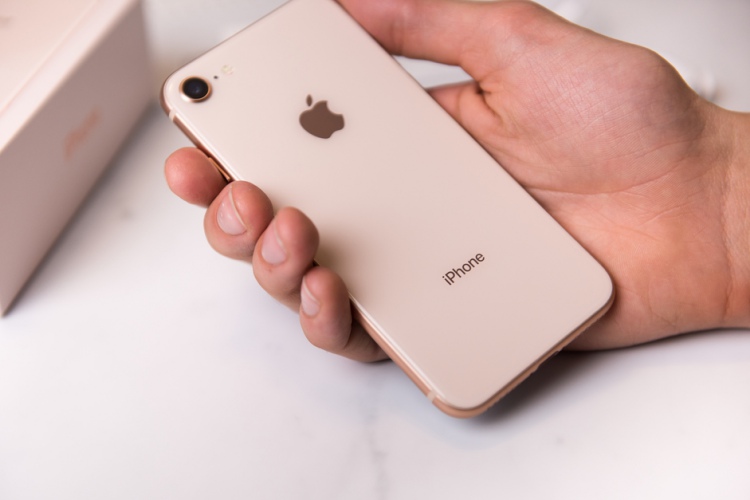 These affected units were sold between September 2017 and March 2018 in Australia, China, Hong Kong, India, Japan, Macau, New Zealand, and the U.S. While Apple claims that it was only a small percentage, the timeline comprises of full 8 months, which means the number could be high.

Well, the good news is that Apple is offering a repair for it free of cost! If your phone needs a repair, you have a few options. You can take your phone into any authorized Apple repair center, an Apple retail store, or mail it in. In all cases, Apple says, it’ll get mailed away to one of the company’s main repair facilities to get fixed up.

While the fact that Apple is offering a free repair is good, it does come with caveats of its own. For starters, if there is any kind of damage on your device, for example, your screen is broken, you’ll have to get that fixed first. Moreover, if Apple does that fix itself, it’ll charge you for that repair, even beyond the free logic board replacement.

To check whether your iPhone 8 is affected by this defect or not, simply put your phone’s serial number in this web form on Apple’s website.