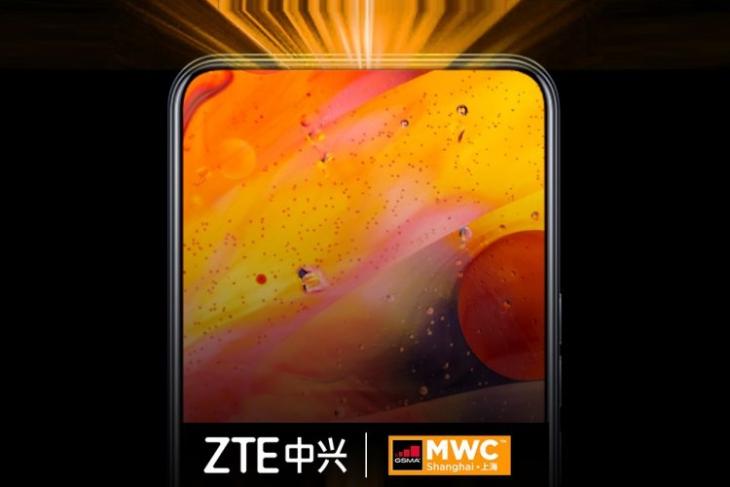 For the uninitiated, ZTE launched the ZTE Axon 20 5G with the world’s first under-display selfie camera. Although the idea was great, the implementation was not quite right. The camera received a really low DxOMark score recently. This was because of the weak performance of the front camera and the blurry pictures it took.

Well now, the Chinese firm has showcased its second-gen under-screen selfie camera with improved performance. This one aims to fix the issues of the first-gen in-display camera module and improve the selfie performance of the company’s future devices.

As per a post by ZTE on its official Weibo handle, the company said that the “display pixels of the under-screen camera have been increased.”

So, the new under-screen camera comes with an increased 400ppi pixel density. This is twice the pixel density of the first-gen module. Moreover, the company states that the second-gen module will be “more consistent” with the rest of the display.

Essentially, the company has tried to eliminate the hazy-effect of the pictures taken with the first-gen solution. This was the sole reason for the world’s first under-display selfie camera to get the second-worst DxOMark score last week. 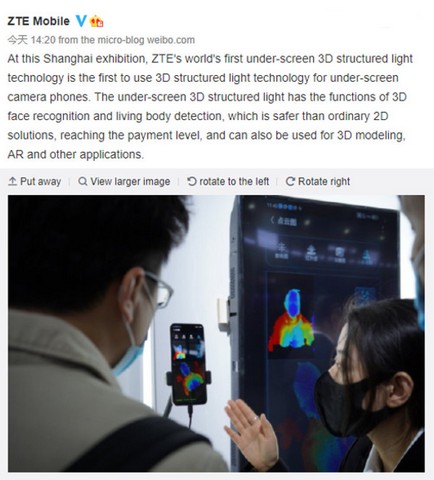 This will reportedly enable devices to 3D scan users’ faces to unlock a device. And that too without an ugly notch or a punch-hole on the display. The company claims that this could also power 3D modeling, augmented reality (AR), and payment applications in the coming days.