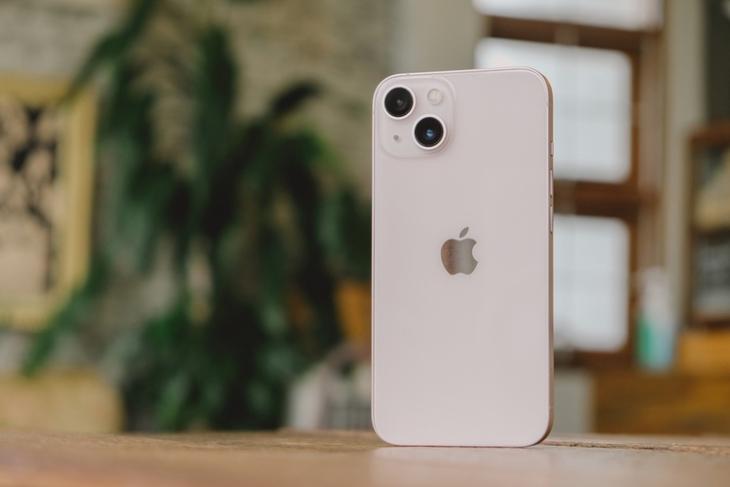 Apple has dominated the list of the top 10 global smartphone shipments as of April 2022. That’s according to a new report from market research firm Counterpoint Research. Going by the report, the top 10 models accounted for 21% of the overall smartphone market, with Apple contributing 89% of the total sales.

Apple’s iPhone 13 lineup helped ensure the company’s position on the top charts. Notably, the iPhone 13 was the best-selling phone in the world, followed closely by iPhone 13 Pro Max, iPhone 13 Pro, and iPhone 12. While iPhone 13 contributed 5.5% of the sales, the 13 Pro Max and 13 Pro accounted for 3.4% and 1.8% of sales, respectively.

Other than the 13 and 12 series, the iPhone SE 2022 came in seventh place with 1.4% of the sales. As we mentioned in our iPhone SE 2022 roundup, the 2022 iPhone SE borrows the best from the iPhone 13 and offers it all in a compact package that appeals to the budget-centric masses. And the numbers seem to indicate that it indeed has an audience of its own.

Coming at the sixth spot, Samsung Galaxy S22 Ultra 5G is the best-selling Android phone on the list. Other phones that are part of the top 10 list include Samsung Galaxy A13, A03 Core, A53 5G, and Redmi Note 11 LTE. You can check the market share of these phones in the company’s chart below:

As Counterpoint Research notes, one interesting correlation this year in the best-selling phones is the widespread 5G availability. Of the top 10 phones, seven models support 5G, up from four in the same month last year. The report also mentions that the 5G phones on the list account for a third of the total 5G smartphone sales. “5G capability has become a standard offering in flagships and its presence is increasing in lower price bands as well,” states the report.

It is also revealed that the iPhone SE 2022 was able to record a triple-digit MoM growth and became quite popular in Japan. The iPhone 12 also did well in Japan and even in India. If you’re interested, you can go through the entire report from here. Meanwhile, tell us which phone’s appearance you didn’t expect on this list in the comments.