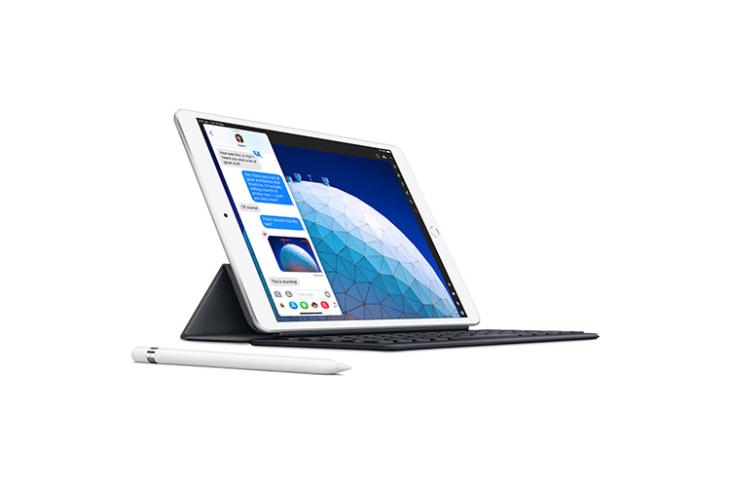 Apple is reportedly making the iPad Air bigger this year. According to a report from MyDrivers, the 4th-generation iPad Air will feature a much larger, 11-inch display. This comes from manufacturing sources in China. Also according to the report, the new iPad Air will come with a USB Type-C port.

Suppliers in China are reporting that the new iPad Air is modelled on the 11-inch iPad Pro. This could mean that the iPad Air 4 could come with slimmer bezels, similar to the iPad Pro. That would keep the chassis small, while fitting a bigger display inside it. This could also mean that the company might add Face ID sensors into the mix as well. This seems a little unlikely, and it’s not confirmed yet. However, it would be a nice upgrade for sure.

Also mentioned in the report is a USB Type-C port. This is a pretty big deal. Apple has used the Lightning port on all its iPads except the iPad Pro. Moving the iPad Air to the USB-C port should open it up to all sorts of third-party accessories, SD card readers and what not.

Apple May be Redesigning the iPad Air with iPad Pro-like Screen, USB-C