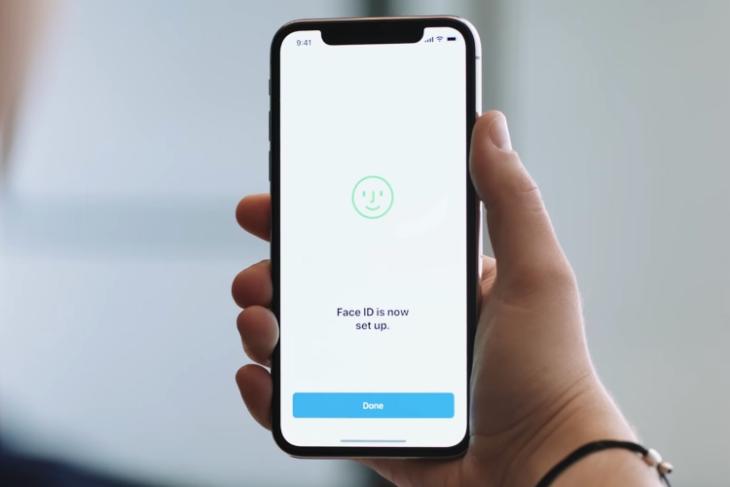 The latest developer version of iOS 13.5 beta brings an interesting new change to the unlocking option on iPhones. According to reports, the tweak makes it easier to skip Face ID and go directly to the passcode option when an user is wearing a mask. Users not wearing a mask will still be able to use Face ID to login to their iPhones as usual.

While iPhone’s facial recognition software automatically switches over to the passcode option for masked users even now, there’s often a little delay as the phone scans the user’s face multiple times to make sure that it is correctly detecting the mask. However, with the new tweak, the whole process will be faster and more seamless, with your iPhone switching over to the passcode screen without the delay.

As pointed out by @Sonikku_a2, if you’re wearing a mask, iOS 13.5 goes straight to the passcode screen if you try to unlock with Face ID (keypad not shown because iOS hides it in screen recordings) pic.twitter.com/bQCzu5u20p

The new feature is still in beta and might take a while to be rolled out universally. It’s not a massive change in the larger scheme of things, but is still a thoughtful little addition that will make the unlocking process a little more seamless for iPhone users. There’s no word on when the stable version will start rolling out, but we hope that it happens sooner rather than later.

As mentioned already, the aforementioned tweak to Face ID is part of the latest developer beta of iOS 13.5 that was released on Wednesday. It comes with the COVID-19 tracking API that Apple is co-developing with Google and will work on both Android and iOS. According to the two tech giants, the new software will help government agencies and healthcare providers contact-trace people with possible exposure to the coronavirus.