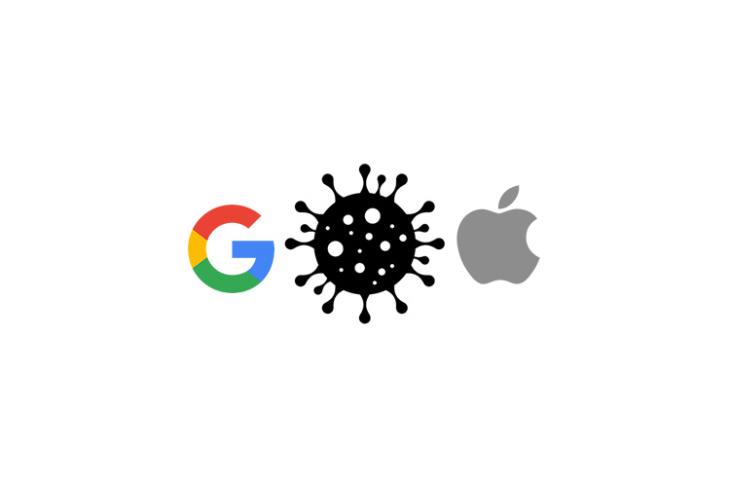 Apple and Google announced their plans to develop a contact tracing tool to track the spread of coronavirus a few weeks back and said the feature will start rolling in mid-May. In line with this, both of these companies have released the initial versions of their exposure notification API to developers working on authorized COVID-19 apps.

Apple has made the feature available in the latest iOS 13.5 developer preview and Xcode 11.5 for letting developers use the API whereas Google is rolling out the feature via Play Store and has reflected the changes in Google Play Services and Android Studio.

With the latest iOS developer preview, Apple has added a handy toggle named ‘COVID-19 Exposure Notifications’ that lets users authorize certain apps to use the API to notify them if it detects a potential exposure.

Since this is an early release, the feature is highly intended for developer feedback and is not ready for general use yet. Later on, in the public release, Apple and Google will make the onboarding process seamless. That said, we could expect more beta versions with functional enhancements ahead of the public release scheduled to take place sometime in May.

As reported by TechCrunch, Apple and Google will be releasing sample code to help developers gain a better understanding regarding the functionality of the API and integrate the feature into existing authorized apps.

The technology makes use of randomized tokens transmitted via Bluetooth to check if a person has come in contact with another who has been exposed to coronavirus and alerts if it detects a potential exposure.