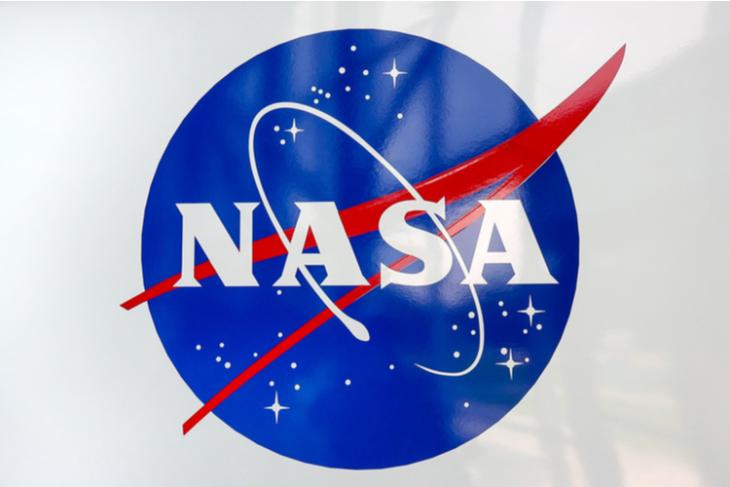 For years astronauts living on the US side of the International Space Station (ISS) have been using an outdated toilet in the spacecraft. The waste management system for the US astronauts in the ISS was designed way back in 1990 and hasn’t been upgraded since then. Now, the space organization is planning to install a more advanced waste management system called the “Universal Waste Management System” (UWMS) that will be easier to use by the astronauts.

Now, as the current lavatories on the US side of the space station are pretty inferior, these have quite a few issues. For starters, astronauts find it quite difficult to align themselves on the seat of the current toilets. As a result of this, the lavatories become a place with fecal materials and foul odor.

Another problem with the current toilet is that astronauts cannot find it pretty difficult to use and it also cannot facilitate “simultaneous urination and defecation for mixed-gender crews”.

So, the latest UWMS developed by NASA aims to eradicate these issues. The new toilet system is reportedly pretty easy to use, has a lower mass, has improved performance, and provides maximum crew comfort.

Apart from fixing these issues, the new toilet system will also use a feature that is used in toilets on the Russian side of the ISS. This feature will reportedly help astronauts to hook themselves to battle microgravity using toe bars instead of thigh bars. This will make the process of anchoring themselves pretty easy for the astronauts.

Now, the new waste management system fixes many issues of the current toilet system. However, if NASA wants to organize longer space missions for the astronauts, like the Artemis Project, then they have to think about a bigger storage facility for the biological wastes of the astronauts.

The space organization is planning to deliver and install the new waste management system by this fall. And the UWMS will remain on the US side of the ISS till the end of the space station’s lifetime.