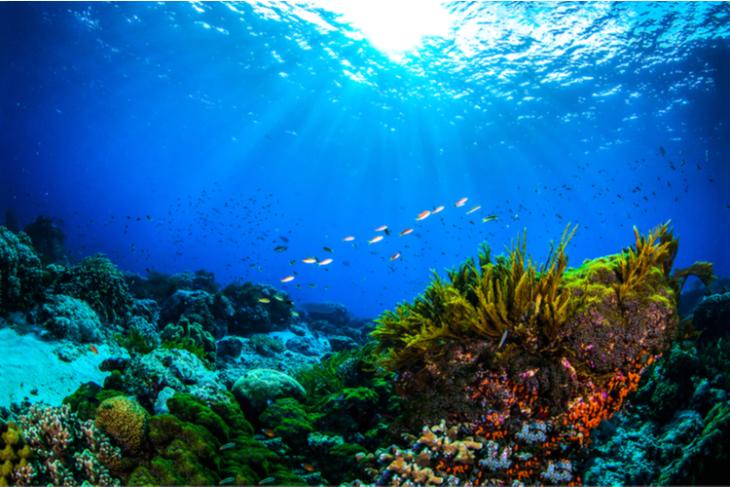 Our Earth has some unique forms of life underneath the oceans. One of these unique forms of life is the coral reefs sits under the oceans. Over the years, as climate change and global warming increased, these coral reefs started to get affected as infectious outbreaks and mass coral bleaching became more frequent. There are many projects that have been undertaken to save the reefs, however, as the coral ecosystem is so vast, it is not at all easy to classify and map all the coral lives around the world. Well, NASA has given this task to the people of the world through a game that helps the space organisation to classify and map the coral systems.

NASA has been on a mission to develop a perfect system for imaging coral ecosystems around the world with the help of sensors and other equipment attached to drones and aircraft. Under this project, these machines have gathered a lot of data from the oceans. However, to use this data properly for research purposes, it needs to be identified and classified first.

So, NeMO-Net is a creative game developed by NASA themselves via which the players can help the organisation to identify and classify coral reefs based on the data collected by the drones. 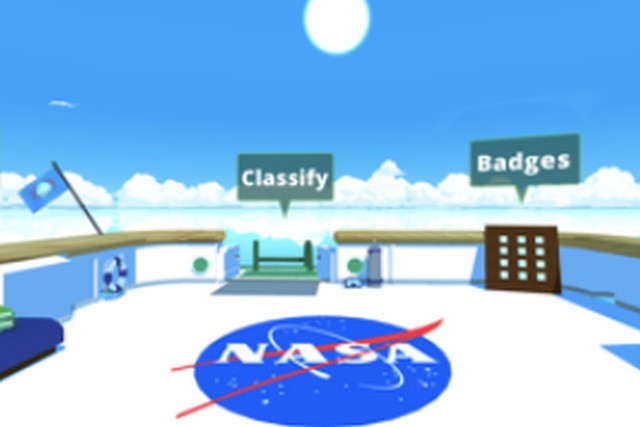 “Anyone, even a first-grader, can play this game and sort through these data to help us map one of the most beautiful forms of life we know of.” said the Principal Investigator of the project, Ved Chirayath.

In the game, the players use a virtual vessel to dive deep in the oceans and identify the coral ecosystems. The game will guide the players by providing useful information on ocean life and coral systems. So, the players will learn a lot as they go on in the game. The players will also be able to 3D paint coral life with fingers or an Apple Pencil. The game can also be played in any AR-enabled devices to bring the oceans right into your home. So, imagine playing the game on the new iPad Pro with the LiDAR sensor.

Now, the data, which are collected from the game, are sent to one of NASA’s supercomputers — the Pleiades. The computer then analyses this data to evaluate the health of the coral reefs around the world and identify them. This way NASA can sort this huge amount of data in very less time with the players lending their helping hands.

The game is currently available for iOS and Mac users. You can check it out on the official website or head to the App Store to download NeMO-Net.