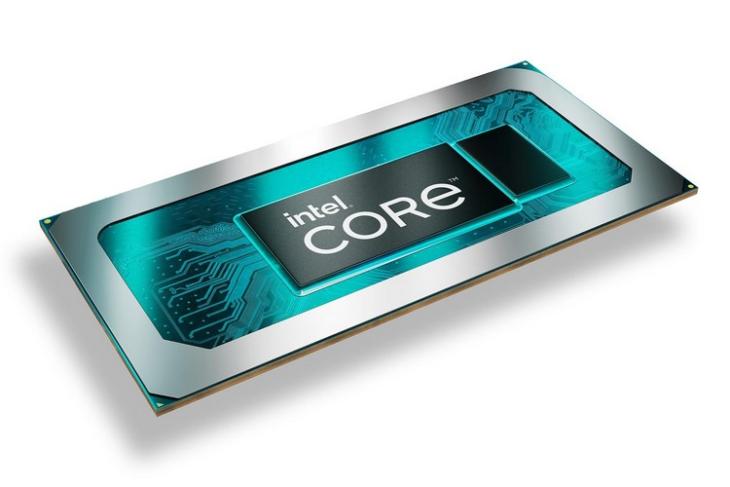 After introducing its 12th Gen H-series Intel Core processors for laptops at CES 2022 earlier this year, Intel has announced the P-series and U-series chipsets under its 12th-Gen Alder Lake laptop line today. The company has now provided more details after revealing some during the CES 2022 event. These mobile processors from Intel are designed to power thin and light laptops and offer improved performance and power efficiency. So, let’s take a look at the details.

Intel, in total, has announced 20 chipsets under its latest P-series and U-series Alder Lake lineup. These include new P-series, U-series (15W), and U-series (9W) i3, i5, and i7 processors that will power a variety of thin and light laptops that will release in 2022. The first laptops with the new 12th-Gen Alder Lake Intel Core CPUs will start arriving in the market from March.

The new U-series processors, on the other hand, features fewer cores than the P-series chips. All the U-series chips can pack up to two performance cores, with the total core count (between six to ten) being determined by the number of efficiency cores.

With the new P-series and U-series chipsets for thin and light laptops, Intel promises significant improvements in performance and battery life, all thanks to the additional cores. The company says that the new 12th-Gen chips can offer a 70% improvement in multi-thread performance than previous 11th-Gen or AMD hardware. Intel also stated that its new Alder Lake processors beat Apple’s M1 and M1 Pro chipsets as well as the AMD Ryzen R7 5800U in benchmarks for tasks like photo editing and web browsing.

Other than these, the new Intel U-series and P-series chips can feature Intel’s integrated Iris XE GPU, though OEMs have the option to integrate Intel’s latest ARC GPUs as well, which the company has already started shipping to OEMs. Furthermore, there is support for all the latest technologies, including Wi-Fi 6E, Thunderbolt 4, PCIe 4.0, and memory support for DDR and LPDDR configurations. You can check out the images below to get more information about the new Intel Alder Lake 12th-Gen P- and U-series processors.

Intel has also announced the third-gen Evo platform, which the aforementioned chips support. We will let you know when the first laptop with the new chips arrives, so stay tuned.