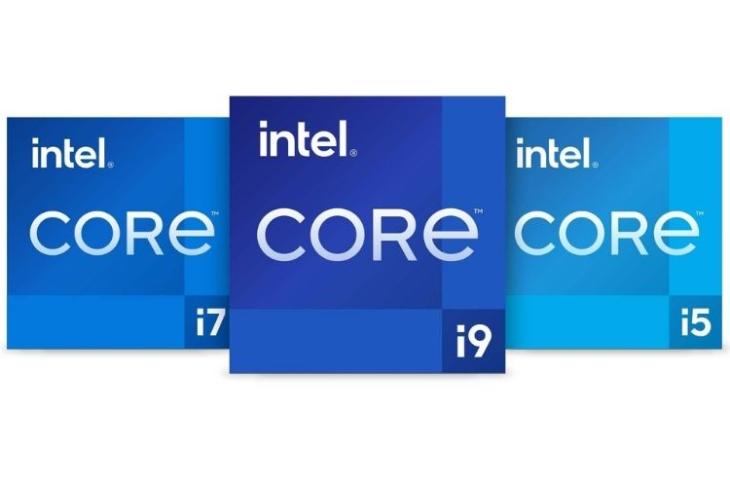 Amongst the six models, three of them include the Intel Core i9-12900K, the Core i7-12700K, and the Core i5-12600K. The other variants of the chipsets come with the “KF’ moniker that signifies the lack of the Intel UHD Graphics 770 integrated GPU on the processors. Hence, they come cheaper than the K-series models.

Now, other than the new 10nm fabrication process, the highlighting feature of the new 12th-Gen Alder Lake CPUs is the switch to a hybrid core design called the Intel performance hybrid architecture. So, rather than using multiple cores with similar performance, Intel is using a combination of Performance cores known as “P” cores and Efficient cores called “E” cores.

Due to the way Intel designed the new chipsets, only the P cores are capable of multi-threading. And due to the split in core architecture, the company is now specifying the base, boost, and max clock speeds of both the P cores and the E cores separately.

Also, the new 12th-Gen Alder Lake CPUs would require you to buy a new motherboard built on Intel’s new Z690 chipset. This includes the use of a new LGA1700 socket and more modern conveniences like the support for Wi-Fi 6E and faster USB 3.2 Gen 2×2 data transfer. At launch, 60 new motherboard models are expected from various manufacturers to support the new Alder Lake CPUs.

Other than these, the new Intel 12th-Gen Alder Lake CPUs are the first to come with native DDR5 memory support. Although they also support DDR4 memory, they cannot pack both DDR4 and DDR5 memory simultaneously. They are also the first Intel CPUs to also support PCIe 5.0 and come with 20 PCIe lanes, including 16 PCIe 5.0 lanes and 4 PCIe 4.0 ones.

In terms of performance, Intel says that its new processors are now the world’s best gaming-focused desktop processors when compared to AMD’s Ryzen 5950X, running 31 high-end titles. The company also mentions that users will experience a 19% improvement in performance, thanks to the new hybrid-core design.