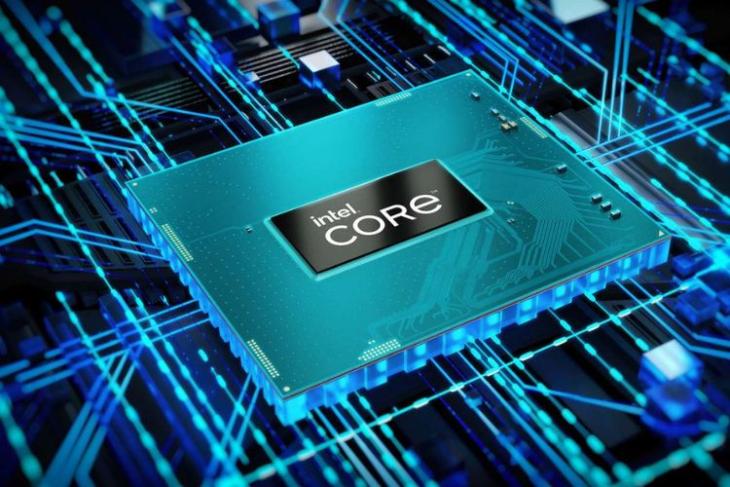 In addition to the recent 12th Gen processors, Intel has added new 12th-Gen Core HX mobile processors to its growing portfolio. The new processors are aimed at content creators and gaming enthusiasts. The announcement includes 7 processors under the Core i5, Core i7, and Core i9 models and are the industry’s first overclockable and unlocked chips. Here’s a look at the technical details.

The Intel HX processors also support the Dynamic RAM Boost feature, an updated Intel Speed Optimizer, and Intel’s Extreme Tuning Utility. It also provides a much more stable performance of apps like AutoCAD, Revit, and more. OEMs such as Dell, HP, Lenovo, and more are soon expected to introduce their workstations with the new Intel 12th Gen Core HX processors.