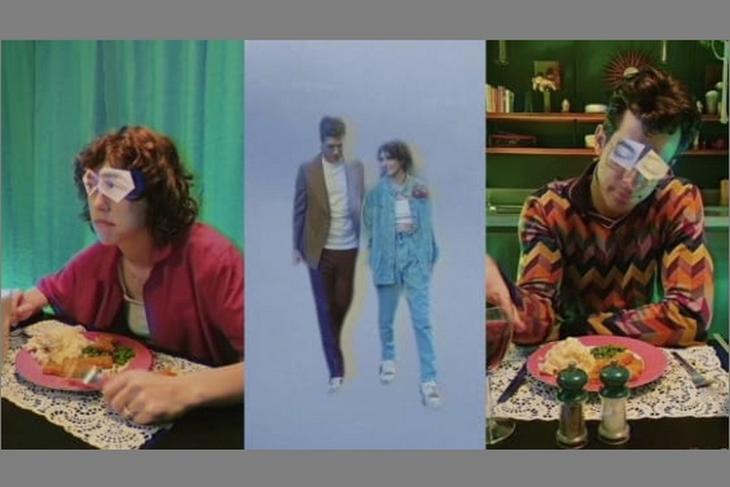 Academy Award-winning artist and producer, Mark Ronson, teamed up with Sony Music to create what is said to be the world’s first purpose-designed, interactive music video for Instagram Stories, using real-time AR effects. Called ‘Pieces of Us’, the track is from the latest album of musician King Princess called Late Night Feelings. It was developed using Facebook’s newly-launched Spark AR and reportedly, used zero post-production. You can watch it here.

In a press release, Sony said that the video, which was shot entirely on smartphones, will be cut up and rolled out over a number of stories on Ronson and King Princess’ Instagram, and fans can contribute to the process by taking part in polls, reacting to questions and using the new AR filters into their own Stories. “The video will also evolve to incorporate fan-generated content so that they can also be a part of the story”, said the company. It will appear in consecutive 24-hour cycles, each offering the viewer a different set of tools and effects for fans to engage with.

With the increasing popularity of Instagram Stories, it was only a matter of time before somebody jumped on the idea of creating a purpose-built music video made for the platform. While Ronson may be the first one to have done that, he’ll unlikely to be the last, given how effective social media outlets are in delivering music directly to the fans without having to go through traditional outlets like radio, television and even streaming platforms. Pieces of Us is a unique example of how new technologies can be applied creatively to disrupt traditional music production and offer fans new ways of engaging with artists.

Instagram Starts Rolling out ‘Add Yours’ Sticker; Here’s How It Works

How to Add Links to Instagram Stories Using Stickers

Instagram’s New Test Puts All Stories in One Page