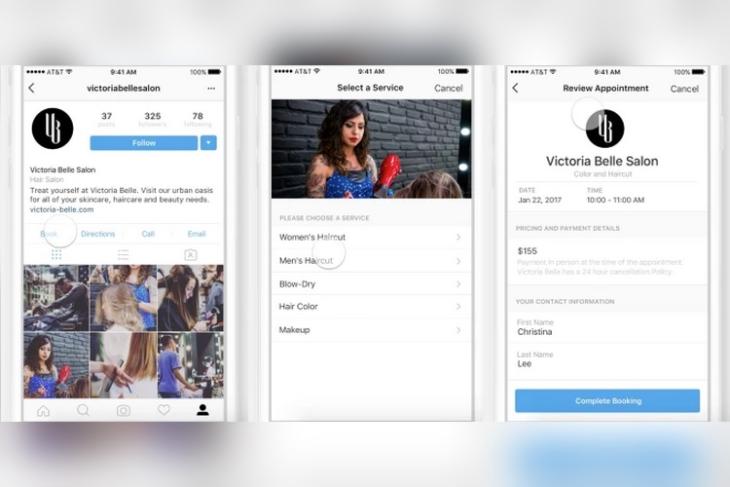 Turns out custom AR camera effects, video chat and faster Stories sharing, and adding music to Stories is not enough. Teenagers seemingly want more and Instagram is giving it with the ‘Emoji slider‘, which is a bizarre way to ask people to vote in a poll, so I am sure it will be a major hit!

Emoji sliders as you may have figured out lets you add a poll to your story that people can slide on to vote. It’s quite similar to a poll sticker, except you have to slide the emoji meter to a rating that agrees with you. So we guess it’s a slightly more nuanced – for the average Instagram crowd anyway – poll than the simple binary poll sticker that you can usually add to Stories. 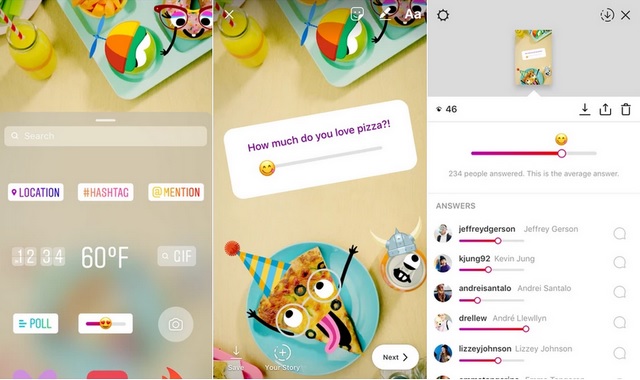 “By choosing an emoji for your question, you also add a layer of emotional context that helps those answering understand your tone and answer accordingly,” Instagram claims.

Those who see your Story can vote. The emoji on the slider animates as soon as you interact with it, which is fun, we suppose. Once you submit your vote, you’ll see the average poll rating of the Story. The emoji slider feature is now live on Instagram on Android and iOS.