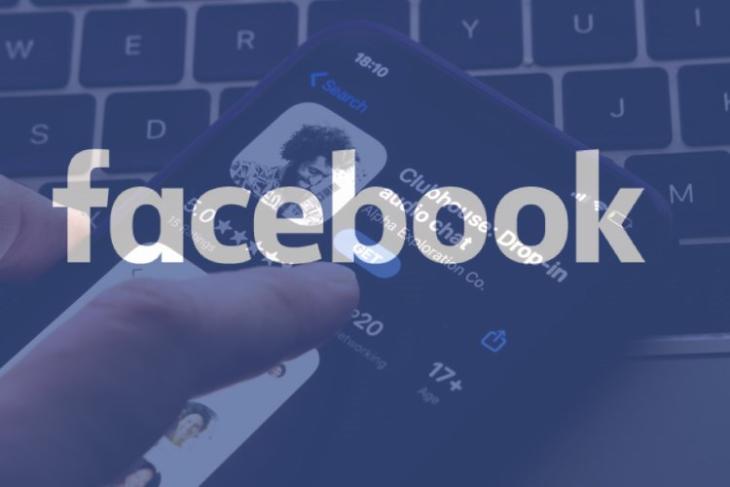 As expected, Facebook is gearing up to jump aboard the audio social chat bandwagon by building a Clubhouse competitor of its own. The social media giant is known to rip off the products of its rivals. And as per a recent New York Times report, Clubhouse is next on Facebook’s list of apps to clone.

Clubhouse, for those unaware, is the hottest social media platform right now. It is an invite-only audio chat app that’s currently available only to iPhone users. It allows the users to create audio chat rooms that anyone can join and listen to the conversation. It sounds creepy but isn’t. You can discuss any topic that interests you. It can be seen as a real-time podcast.

A lot of people, including the likes of Facebook founder Mark Zuckerberg and YouTube star Mr. Beast, have hopped on the app. The Clubhouse Android app is currently under development.

As per anonymous sources, Facebook is building a product similar to Clubhouse. The product is in “its earliest stages of development” at the moment. It aligns with Zuckerberg’s vision of building an audio communication product, as per the source. So yeah, we can expect to see a Clubhouse-like audio chat feature arrive on Facebook or as a standalone app in the coming months.

Facebook is no stranger to copying features and products. The company started off the practice by cloning the ‘Stories’ format that Snapchat pioneered. Stories are available in most of the company’s products, with Instagram leading the charge. The company has developed and shut down Snapchat clones. And it has even copied TikTok with Reels and has garnered a massive audience after TikTok’s India ban.

Facebook will not only rival Clubhouse but also Twitter whenever it launches its own audio chat product. Twitter Spaces, a Clubhouse-like experience, is currently under testing with select users in the US. Audio appears to be the next avenue for social interactions. Will Facebook be able to snatch the crown away from Clubhouse in the coming months? Or will Twitter have a beginner’s advantage?